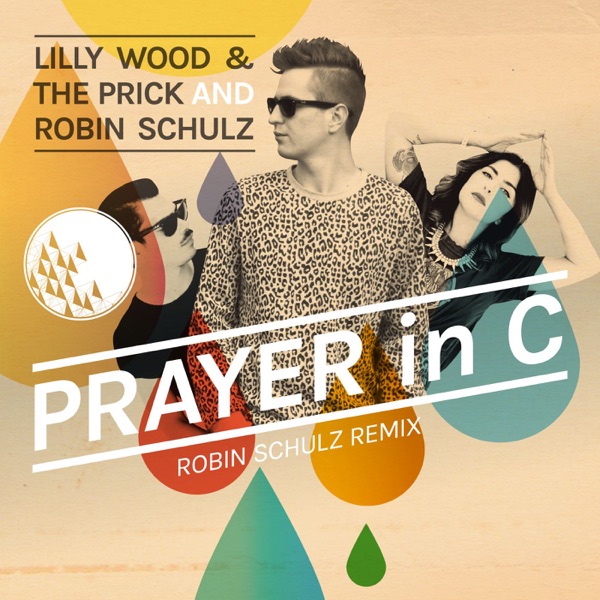 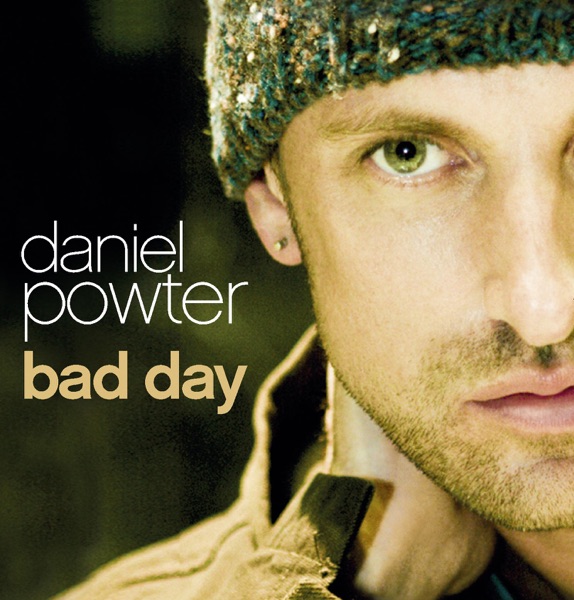 Best known for roles in All Creatures Great and Small and Harry Potter.

Robert Hardy, the familiar faced British actor who most recently played the Minster of Magic in the Harry Potter movie franchise has died. He was 91.

Hardy started his career on stage at the tender age of 24, where he played many amazing theatre roles. He easily transitioned to TV and the big screen including works such as BBCs All Creatures Great and Small which ran for 12 years.

He is mostly known by the later generation as playing Cornelius Fudge, the Minister of Magic in the Harry Potter films.

His children Emma, Justine and Paul released a statement to Variety saying, "Gruff, elegant, twinkly and always dignified, he is celebrated by all who knew him and loved him, and everyone who enjoyed his work."

They also said they would remember him “as a meticulous linguist, a fine artist, a lover of music and a champion of literature, as well a highly respected historian, and a leading specialist on the longbow”.

So very sad to hear about Robert Hardy. He was such a talented actor and everybody who worked with him on Potter loved him.