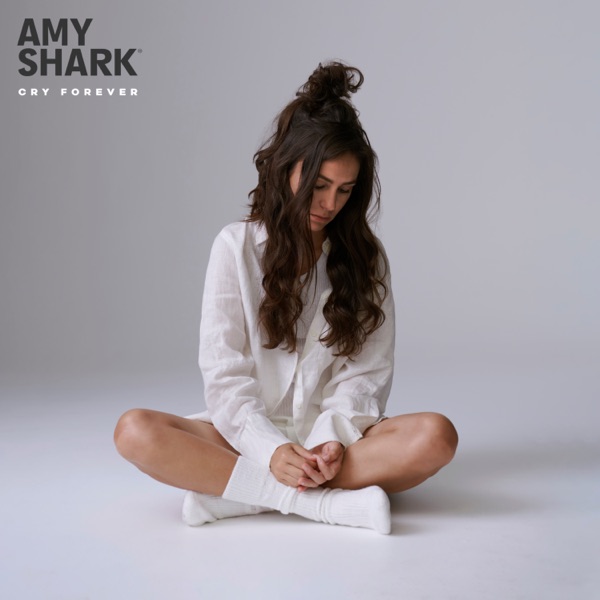 Or should we say Beychella!

In a historical show at Coachella Music festival on Saturday 14th in Palm Springs, Queen Bee made herself known in a very big way, exploding onto the stage with a hundred dancers, a full New Orleans-style brass band and all the special effects.

She belted out Crazy in Love accompanied by the brass marching band as the crowd went wild, and later crooned a rendition of Lift Every Voice and Sing, also known as the black national anthem.

A very humbled Beyoncé said to the thousands of fans, "Coachella, thank you for allowing me to be the first black woman to headline," before singing Run the World (Girls).

Her energetic show didn't stop there though, for nearly two hours Beyoncé brought it and was joined onstage by her own husband, Jay-Z to sing Deja Vu and danced with her sister, Solange.

AND THEN THERE WAS A DESTINYS CHILD REUNION!!

Kelly Rowland and Michelle Williams appeared on stage with Beyoncé to sing their '90s hits Say My Name, Soldier and Lose My Breath - which we all did!

Of course, this Coachella performance was a year in the making as Bey was supposed to headline at last year's festival but had to pull out under doctors orders when she found out she was pregnant with twins.  Lady Gaga stepped in at the last minute as her replacement.

We can definitely conclude, it was worth the wait!

If you're really super keen to see this live - she's doing it all again next Friday for Beychella's second massive weekend!