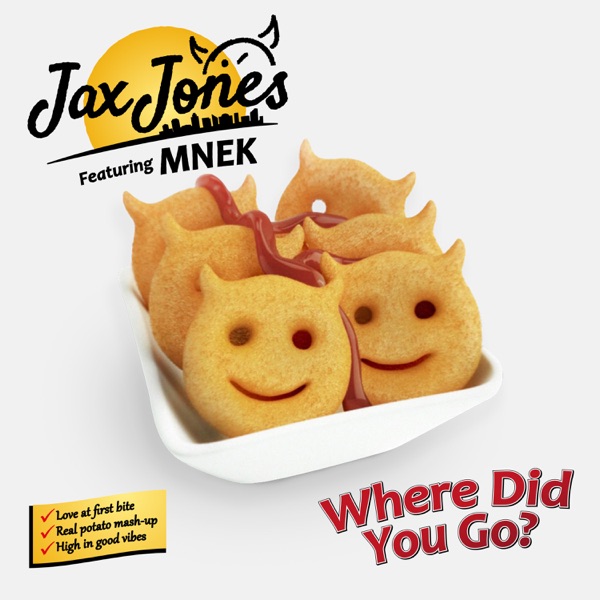 Now Playing Jax Jones Feat. Mnek Where Did You Go? 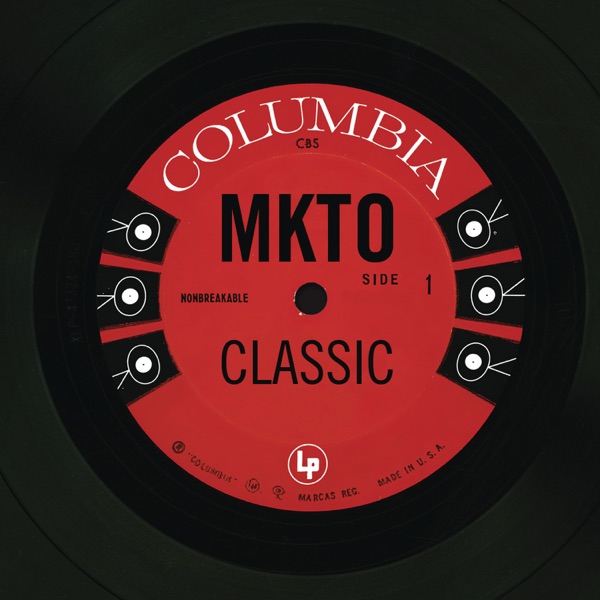 Billy Joel to Perform for One Night Only in Australia. The Piano Man is coming Down Under.

Frontier Touring, the Victorian Government and Always Live are thrilled to announce one of the greatest singer/songwriter/composers of modern times, Billy Joel, will perform for one night only in Australia on Saturday 10 December, with a history-making performance at the iconic stadium Melbourne Cricket Ground (MCG).

An artist who requires little introduction, Billy Joel is one of the biggest concert draws in the world. Having sold over 150 million records and scoring six GRAMMY® wins from 23 nominations, Joel ranks as one of the most popular and respected entertainers in history – the sixth best-selling recording artist of all time, and the third best-selling solo artist.

Expect all of his big classics such as Uptown Girl, Just the Way You Are, Movin’ Out, Allentown, She’s Always A Woman, The River Of Dreams, and of course, his iconic track Piano Man.

Tickets for Billy Joel's One NIght Only in Australia show go on Presale from June 27.

ANNOUNCING 🎹 Global superstar @billyjoel will perform for one night only in Australia on Saturday 10 December, with a history-making performance at the iconic Melbourne Cricket Ground.

This major event is presented in partnership with @AlwaysLiveVic