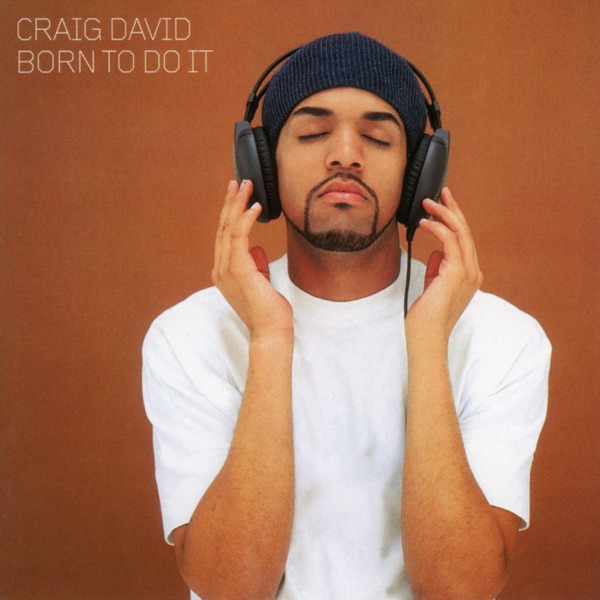 Congratulations to Nicole Kidman for her Emmy win The 69th Primetime Emmy Awards were on in L.A. on Monday 18 September and our very own Nicole Kidman was up for Most Outstanding Lead Actress in a Limited Series for Big Little Lies... which she won. She gave a very emotional speech, thanking her family and shining the light on domestic violence.

Nicole Kidman​ thanks her Big Little Lies​ family for joining her in shedding a light on domestic violence upon accepting the Emmy Award for Outstanding Lead Actress In A Limited Series. Watch Big Little Lies on Foxtel​ On Demand or on Foxtel Now.

Actually all three major awards of the night went to stories about women.

The Best Drama series went to The Handmaid's Tale, a story about a group of fertile women who are forced to reproduce and repopulate a devastated world.
Elisabeth Moss also won for Most Outstanding Actress in a Drama Series in this series.

And Best Comedy went to Veep, which gives you a comedic look at the challenges faced by women in politics and yep,  Julie Luis Dreyfus also won her sixth consecutive Emmy for her Veep character, Selina Meyer.

The multi-talented Donald Glover, who can act, sing, direct and produce became the first African-American director to win an Emmy for a Comedy Series for his show Atlanta. which he also won an Emmy for Most Outstanding Lead Actor in a Comedy.

Outstanding Writing on a Comedy Series
Aziz Ansari and Lena Waithe, Master of None