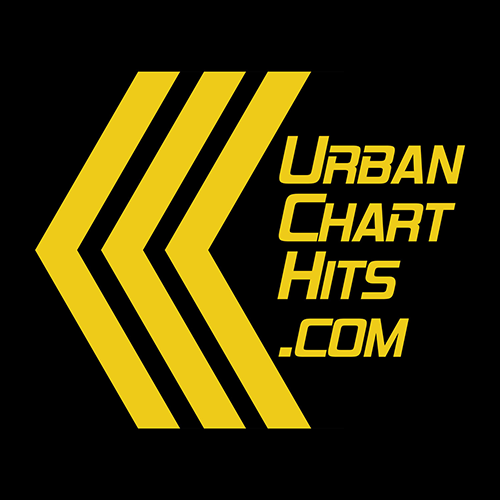 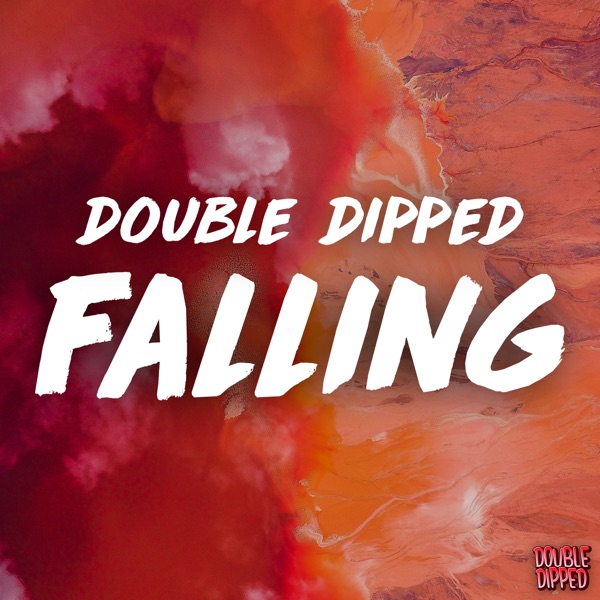 'You will be missed greatly, amigo.'

Sad news for the music world, with the passing of legendary bassist for ZZ Top, Dusty Hill, who passed away in his sleep at his home in Houston Texas, aged 72, just days after performing a string of shows with his band, and suffering a hip injury last week.

His bandmates, Billy Gibbons and Frank Beard released a joint statement on the band's website:

We are saddened by the news today that our Compadre, Dusty Hill, has passed away in his sleep at home in Houston, TX. We, along with legions of ZZ Top fans around the world, will miss your steadfast presence, your good nature, and enduring commitment to providing that monumental bottom to the ‘Top'. We will forever be connected to that "Blues Shuffle in C.

You will be missed greatly, amigo.

The American rock band formed in 1969 in Houston, Texas by vocalist and guitarist Billy Gibbon, with Frank Beard (drums) and Dusty Hill (bass) joining later that year. Initially rooted in blues, the band's style has evolved throughout their career, with a signature sound based on Gibbons' blues guitar style and the rhythm section of Hill and Beard. Popular for their live performances, sly and humorous lyrics, and the identical physical appearances of Gibbons and Hill—who were rarely seen without their long beards, sunglasses, and Stetson hats—the group has staged several elaborate tours.

ZZ Top has released 15 studio albums and sold an estimated 50 million albums worldwide. They have won three MTV Video Music Awards, and in 2004, they were inducted into the Rock and Roll Hall of Fame.

The band was currently on tour across America, with Dusty taking a break from the band just last week after injuring his hip on stage.

Vale, Dusty Hill. Thank you for the driving bass lines and the impeccable rhythm sections that helped solidify ZZ Top with their iconic sound.