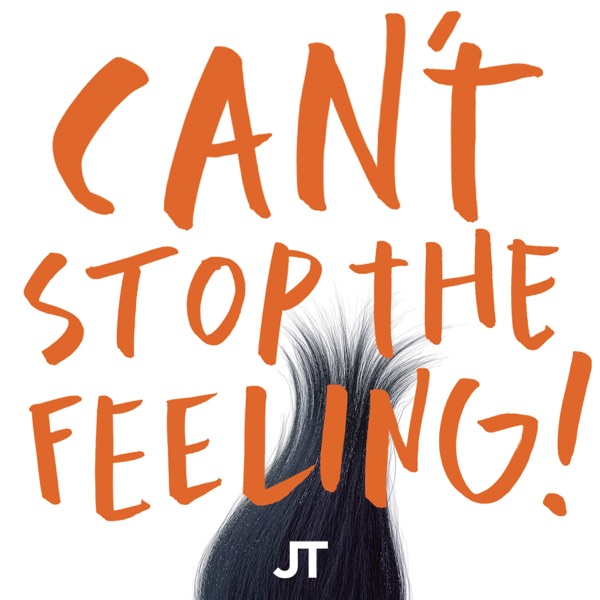 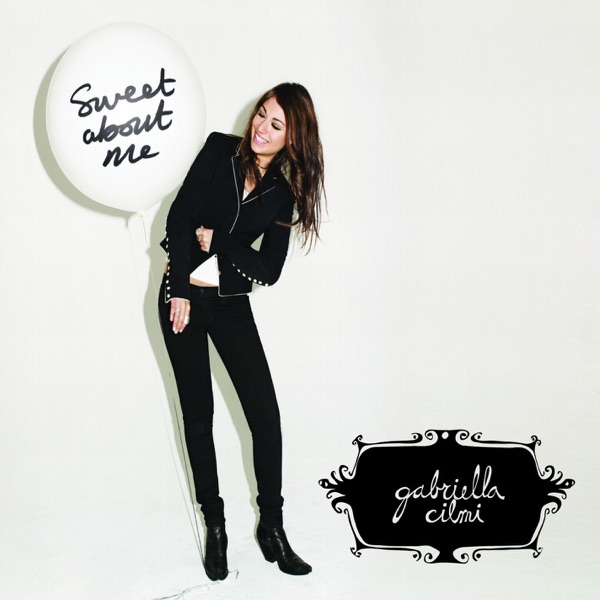 Featuring the tattoos of Ed Sheeran.

We all know that Heinz has endorsed Ed Sheeran's love of tomato ketchup by releasing 'EdChup', basically the same thing, just with Ed's name plastered on the bottle.

But now, Ed is taking it to the next level. And it's all for charity!

Just 150 bottles are up for grabs globally, with each one signed by the man himself. And as if that’s not enough, each one also comes in a Collector’s Edition speaker box. Perfect.

In Austarlia, don’t worry. You can take part in the global Free Prize Draw to be in with a chance of winning one of the remaining Ed Sheeran x Heinz Tomato Ketchup, Tattoo Edition bottles.

The Free Prize Draw will also be raising money for the two chosen charities. Get involved HERE

And for those who haven't seen his original Heinz Ad... here it is.

The chihuahua's face is everything!