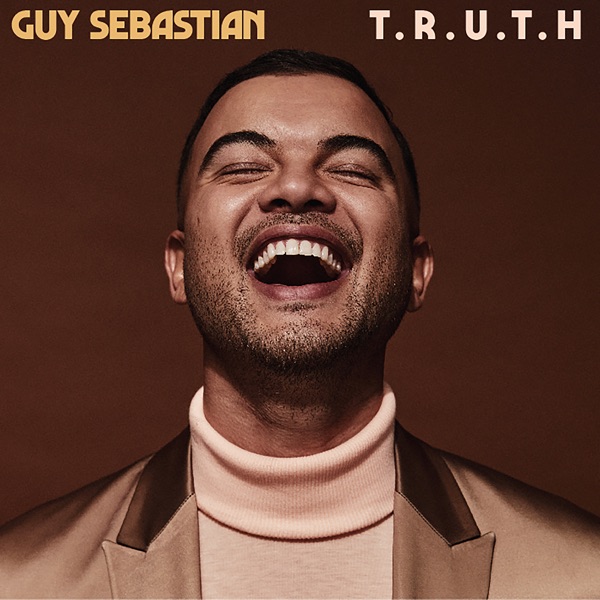 Recently Played Sam Smith How Do You Sleep
Listen Live The Royal Family is the target of yet another satirical spin-off, this time from the vantage point of a young Prince George.

The youngest air to the British throne gives a glaring insight into palace life, with his mother and father, Prince William, the Duchess of Cambridge, The Queen, Prince Philip, George's siblings Charlotte and Louis, plus Camilla Parker Bowles, and his Grandad and heir to the throne, Prince Charles.

There is also a postcard from his Uncle Harry and Aunt Meghan from across the pond.

While this TV series may be totally inappropriate, check out the cast:

Well, I'm sure this is going to go down well over tea at Buckingham Palace.

The Prince dropped on July 29, exclusively on HBO Max