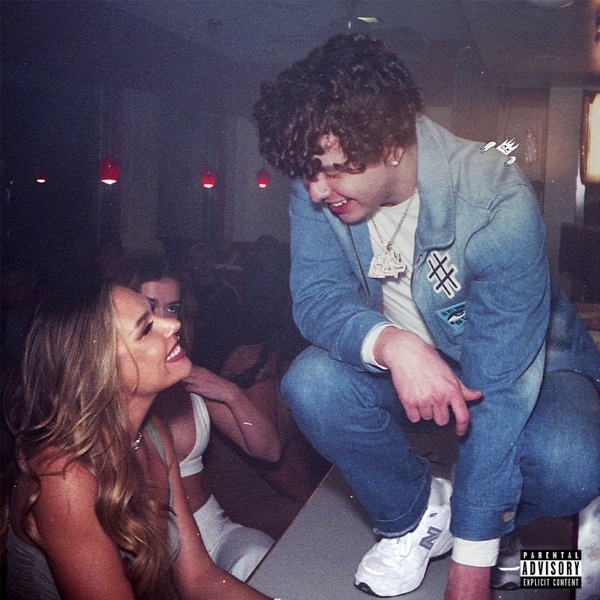 The song has a beautiful, underlying message.

The single is called Grateful and will feature on her upcoming 12th studio album which is due out later this year.

She posted to her socials, "Anxiety has been a teacher to me. It has caused me to learn there are only two basic states of being: dilated and contracted- and that every thought feeling and action led to one of those two states. Fear, anxiety, jealousy anger, greed all led to contraction. Joy, curiosity, observation, love, gratitude all led to dilation. I learned that if I was headed into a panic attack, I could hack my way into a dilated state by focusing very hard on a different feeling. I chose gratitude. It’s amazing how profound such a single thing can be if you feel it deeply enough. It’s a practice I still use today. I’m pleased to release this new song inspired by the transformative capability of a simple feeling."

The lyrics to the chorus are very timely for the world.

We are very 'grateful' for Jewel's new music