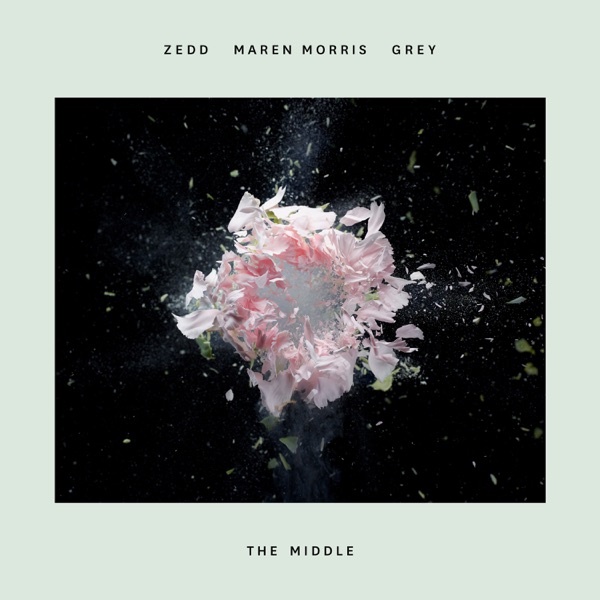 Bluesy-pop artist, John Mayer has had to postpone his show with Dead Company in New Orleans on Tuesday night (5th December) due to a medical emergency.

The Mayer was rushed to hospital in the early hours of Tuesday morning with chronic stomach pain and upon arriving at emergency, he was whisked off for an emergency appendectomy.

Basically, the hit-maker had to have his appendix removed.

The band, Dead & Company has been around since 2015. The group includes former Grateful Dead members Bob Weir, Mickey Hart, and Bill Kreutzmann, who confirmed the news in a tweet and also offered refunds for the missed show.

Early this morning, Tuesday, December 5th, John Mayer was admitted into the hospital for emergency appendectomy forcing the Dead & Company December 5th concert in New Orleans to be postponed.

It is yet unsure if John will be well enough to perform at the the show in Orlando, Florida on Thursday, December 7, or if the band will carry on without him.

We are wishing you a speedy recovery Mr Mayer.