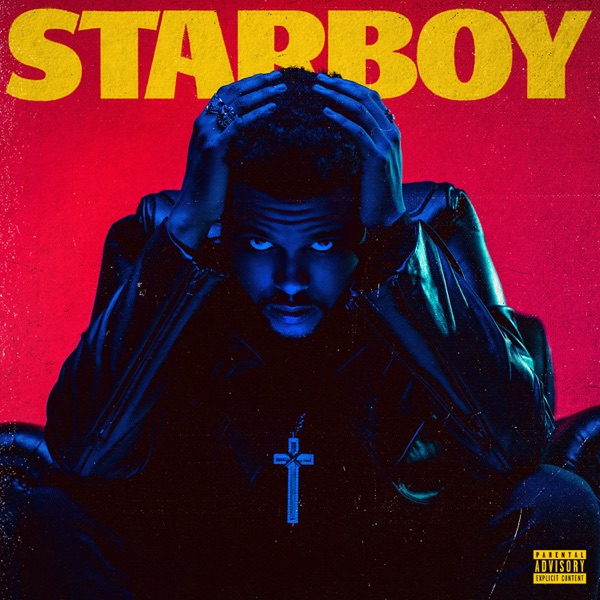 An intimate look into the struggles of being a child star.

The lyrics are as raw as you can get.

“What if you had it all but nobody to call? Maybe then you’d know me. Cos I've had every thing, but no one's listening. And that's so lonely.” he sings.

Bieber released the music video of the song on Friday, featuring his vocals but stars 14-year-old Jacob Tremblay from “Room” as a young Bieber, dealing with the success and pain of fame.

The Biebs also performed his new single on the latest SNL.

And then gave a moving performance of his first single, Holy featuring Chance the Rapper.

He also gave props to Finneas (Billie  Eilish's brother) and Benny Blanco for writing such a moving song.

"Lonely is out now with @itsbennyblanco. When he and @finneas showed me this song to be honest it was hard to listen to considering how tough it was to get through some of these chapters. I went into the studio and sang through it which wasn’t easy but started to really see the importance of telling this story! It made me realize we all feel lonely at times! Being someone in my position I believe it is powerful to express vulnerability and that’s why I believe this song is so powerful! And @jacobtremblay is so talented. It was emotional to see him play me from the outside looking in."