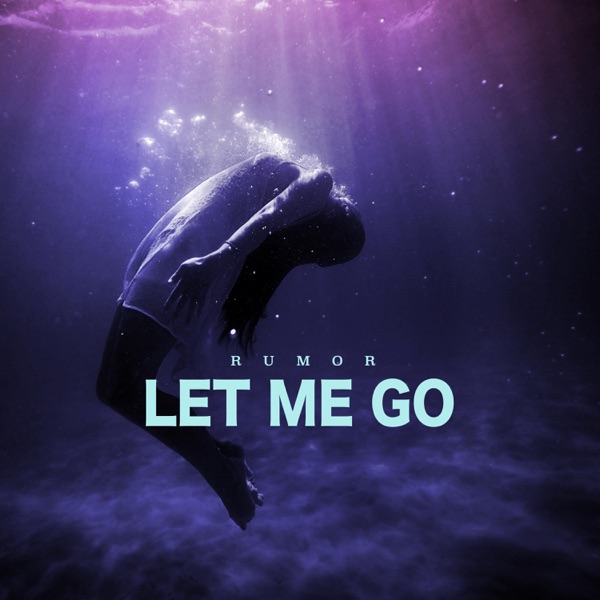 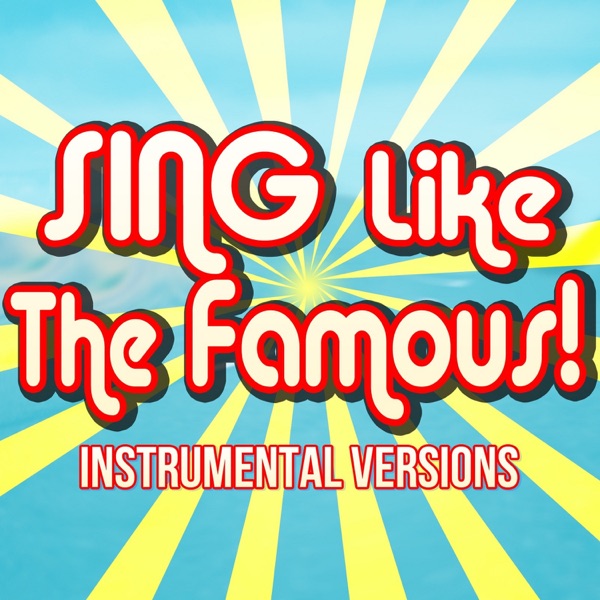 'We're all part of one big family.'

Marvel Studios has released a nostalgic movie reel, voiced by Marvel creator; the late Stan Lee, and it's giving us all the feels.

It also revealed the official name of the second Black Panther movie titled Black Panther: Wakanda Forever scheduled for release July 8 next year, the Captain Marvel sequel named The Marvels due out November, 2022, and also revealed the first look at Eternals, starring Kit Harington as The Black Knight, which drops November 5th.

Until then, we can look forward to Tom Hiddleston's Loki, the series which streams on Disney+ from June 11, Scarlett Johansson's Black Widow which drops in theatres July 9, and Shang-Chi and the Ten Rings out September 3.

Then there is Venom: Let There Be Carnage out September 17, and the highly anticipated Spider-Man: No Way Home drops just in time for Christmas on Dec. 17.

Whew. Bring it on.

'The world may change and evolve, but the one thing that will never change: we’re all part of one big family.' - Stan Lee.