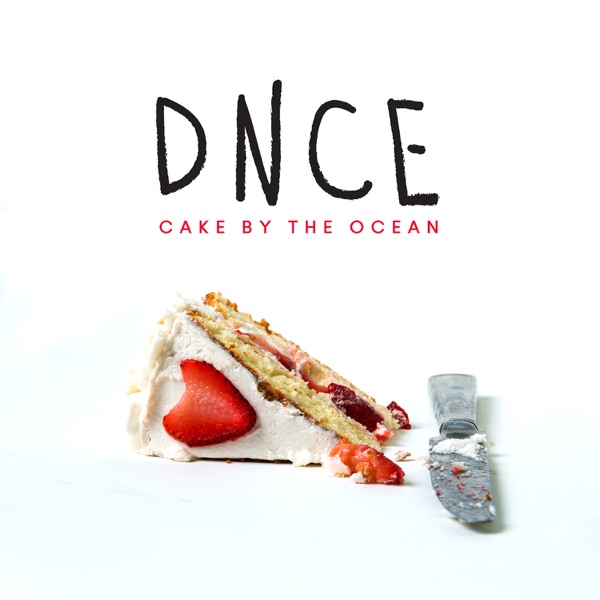 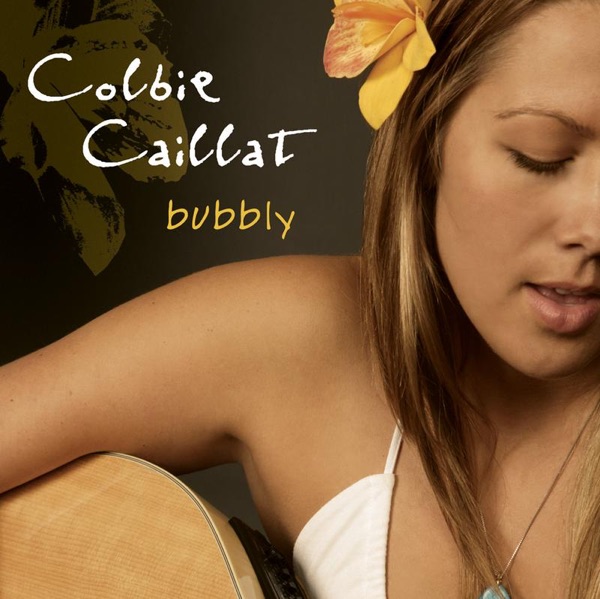 Missy Higgins has released a song for an Aussie feature film Aussie's darling, Missy Higgins has released a single for an upcoming Australian film with an all-star cast called Don’t Tell based on a true story about a courageous young girl seeking justice against the church.

Missy posted on her official website, "I feel incredibly honoured to have been a part of it. I should also add that the film was shot up in Toowoomba, so we decided to film the video clip up there also, at the Empire Theatre. It was directed beautifully by the film’s director Tori Garrett."

Don't Tell, starring a slew of Aussie talent including Jacqueline McKenzie, Aden Young, Rachel Griffiths, Jack Thompson and Martin Sacks tells the story of a survivor, Lyndal, (Sara West) a young woman sexually abused as an 11 year old while attending a prestigious school. Her courage to fight for justice is entrusted to a local lawyer determined to build a case and give Lyndal peace from her torment.

Missy also revealed that she will be releasing her new album VERY soon...

"I’m beyond excited to say that my album is now VERY NEARLY FINISHED! So so close. Home stretch. So watch this space."

Meanwhile, check out her single, Torchlight below.