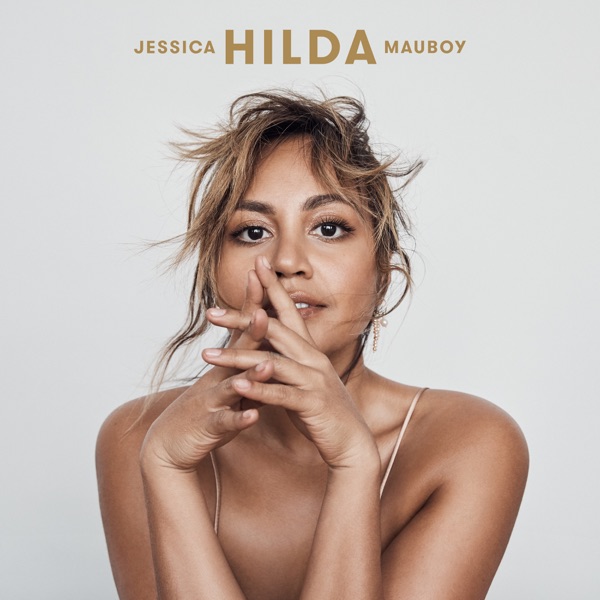 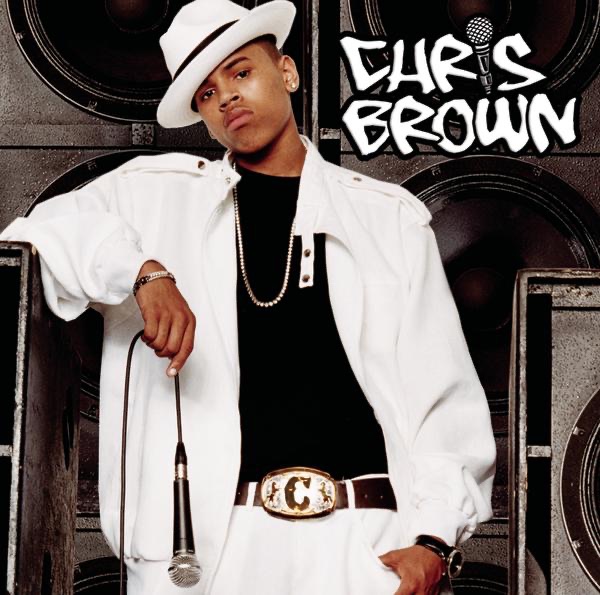 The world mourns a legend on and off the court.

Former NBA superstar Kobe Bryant and his 13-year-old daughter Gianna are among nine people who died Sunday morning in a private helicopter crash near Calabasas, California. Sources told ESPN that the 41-year-old L.A. Lakers icon and his daughter were flying to a travel basketball game where she was scheduled to play.

First responders say a fire broke out at the crash site, and confirmed to the outlet that there were no survivors. The cause of the crash is still under investigation, but L.A. County Sheriff Alex Villanueva said, "We do know that there were issues of visibility,” and that the LAPD had grounded its helicopters because of weather.

Three other victims of the crash have been identified: John Altobelli, the baseball coach at Orange Coast College, his wife, Keri, and daughter, Alyssa.

Fans converged on the Lakers' home arena to mourn, while stars at Sunday's Grammys offered their condolences throughout the show.

NBA shared a post where The New York Knicks and Madison Square Garden payed tribute to Kobe Bryant and his daughter, Gianna.

The NBA payed tribute to Kobe, reflecting his incredible career on the court.

Former President Barack Obama, who was friends with Bryant, tweeted, "To lose Gianna is even more heartbreaking to us as parents."

Kobe was a legend on the court and just getting started in what would have been just as meaningful a second act. To lose Gianna is even more heartbreaking to us as parents. Michelle and I send love and prayers to Vanessa and the entire Bryant family on an unthinkable day.

NBA Commissioner Adam Silver added, “For 20 seasons, Kobe showed us what is possible when remarkable talent blends with an absolute devotion to winning." Bryant and his wife Vanessa had four children together: Gianna, Natalia, Bianca, and Capri."

The official statement from the NBA.

NBA Commissioner Adam Silver issued the following statement today regarding the passing of Kobe Bryant: “The NBA family is devastated by the tragic passing of Kobe Bryant and his daughter, Gianna. “For 20 seasons, Kobe showed us what is possible when remarkable talent blends with an absolute devotion to winning. He was one of the most extraordinary players in the history of our game with accomplishments that are legendary: five NBA championships, an NBA MVP award, 18 NBA All-Star selections, and two Olympic gold medals. But he will be remembered most for inspiring people around the world to pick up a basketball and compete to the very best of their ability. He was generous with the wisdom he acquired and saw it as his mission to share it with future generations of players, taking special delight in passing down his love of the game to Gianna. “We send our heartfelt condolences to his wife, Vanessa, and their family, the Lakers organization and the entire sports world.”