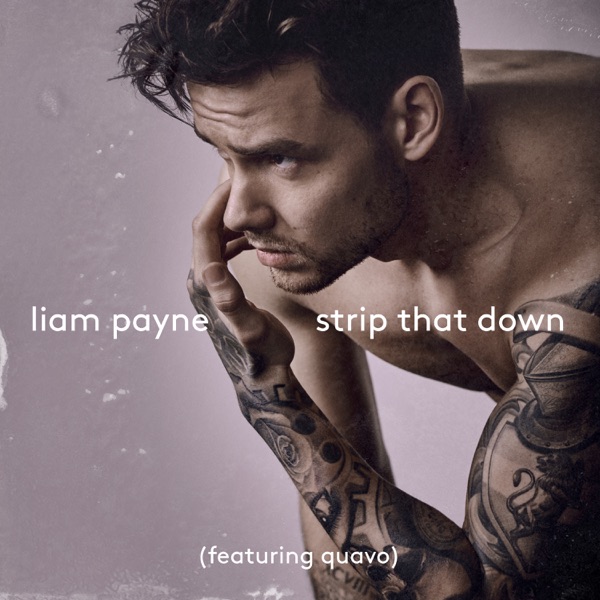 'Olympia brought warmth, humor and wit to the stage and screen.'

Legendary screen actress and Academy Award winner, Olympia Dukakis, has passed away at 89.

Her brother Apollo, broke the sad news on Saturday, posting on Facebook to update fans that his sister has passed in New York City.

He said, "After many months of failing health, she is finally at peace and with her husband, Louis.”

My beloved sister, Olympia Dukakis, passed away this morning in New York City. After many months of failing health she is finally at peace and with her Louis.

Dukakis had a successful career in theatre but didn’t experience 'Hollywood' fame until later in life.

It wasn't until her mid-50s, that she made her transition to the silver screen, when director Norman Jewison saw her in a performance on Broadway, and cast her as the sharp-tongued mother of Cher’s character in Moonstruck for which she won an Academy Award for Best Supporting Actress in 1988.

She was also a much beloved character in the 90s movie Steel Magnolias. How can we forget this touching funeral scene as M'Lynn (Sally Field) grieves for her daughter, and when she expresses a desire to hit something, Clairee (Olympia Dukakis) suggests slapping Ouiser (Shirley MacLaine).

Tributes have flooded in from Hollywood, including her friends Sally Field, Kirstie Alley, Cher... and The Academy.

Olympia Dukakis Was an Amazing,Academy Award Winning Actress.Olympia Played My Mom In Moonstruck,& Even Though Her Part was
That Of a Suffering Wife, We😂ALL The Time.She Would Tell Me How MUCH She Loved Louis,Her”Handsome Talented,Husband”.I Talked To Her 3Wks Ago. Rip Dear One pic.twitter.com/RcCZaeKFmz

What can I say but I loved her? Everyone loved her. She was a gift..unique and talented and one of a kind. Rest in peace my friend Olympia.

Oh my.. Olympia Dukakis has passed away.. She will forever be young in my mind and be my loving movie mother. When will I learn that people do not live forever & the time to engage is NOW?.. RIP pic.twitter.com/TNWwcjFfu0

Olympia Dukakis brought warmth, humor and wit to the stage and screen for almost 60 years, including a stellar run of unforgettable roles in "Steel Magnolias" "Tales of the City" and "Moonstruck," for which she won a Best Supporting Actress Oscar. She will be missed. pic.twitter.com/TLuNTx32PI