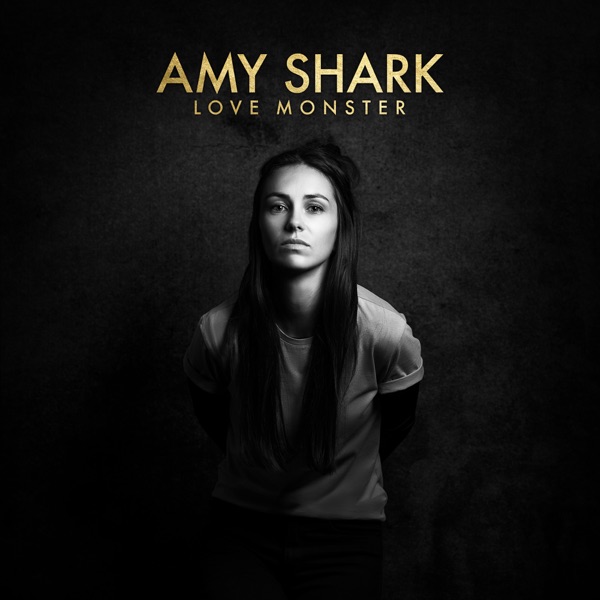 90's pop-star Peter Andre has announced an Australia tour and he's coming to Perth THIS YEAR.

Although famous for his shirtless music videos for "Mysterious Girl" and "Gimme Little Sign", don't expect to see the six-pick in his latest show.

Now 44, Andre says there will be no shirtlessness in the upcoming tour (boo).

“The last thing I’d want to do now is take my shirt off,” said Andre.

“The 90s — they were the days. My videos were actually banned in a lot of countries because of the toplessness.

“My mum used to say ‘Why are you taking your shirt off so much?’ and I said ‘Mum, because it’s hot’. What else could I say?

“I still work out, I train, I keep trim but the six pack will never be like it was in my 20s." He told Newscorp.

Pre-sale starts 9am Tuesday, general on sale 9am June 1.

Get your tickets here: metropolistouring.com/peterandre