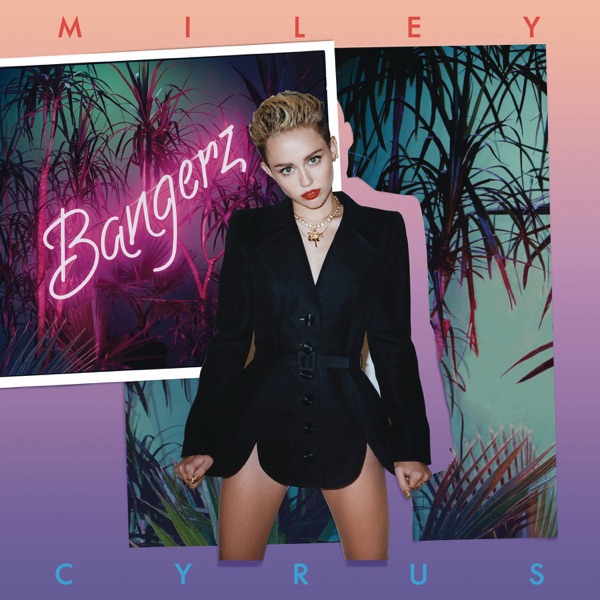 It has been a long, legal road for Rebel Wilson's lawsuit against Bauer Media, for defaming her in a series of stories published in 2015 but she has won!

They have been ordered to pay her a landmark $4.5 million in damages, which as she promised back in June, she says she can't wait to give to Australian charities and to support the Australian film industry. Yes Rebel!!!

And re my defamation case win, any $'s I receive will go to charity, scholarships or invested into the Aussie film industry to provide jobs

The Hollywood actress tweeted all about it, sharing the happy news with all of her followers;

Today was the end of a long and hard court battle against Bauer Media who viciously tried to take me down with a series of false articles.

When the jury delivered its verdict they answered every single point in my favour.

The judge accepted without qualification that I had an extremely high reputation and that the damage inflicted on me was substantial.

He said the nature of the aggravated defamation and the unprecedented extent of dissemination makes vindication of particular importance.

The judge said he knew that the info from anonymous paid source was false.

Justice Dixon has awarded me a record sum and I’m extremely grateful for that. It is 4 times the Australian record.

I’m looking forward to helping out some great Australian charities and supporting the Oz film industry with the damages I’ve received.

Thank you again for the love and support! I am humbled x

The articles, which were published in Women's Day, Ok Magazine, Women's Weekly and New Weekly, cited Wilson as a serial liar, even disputing the claims she had made about being distantly related to Walt Disney.

One of the coolest things we've learned about Rebel through all of this, is that SHE IS related to Mr Disney.

Hopefully, this will make tabloid magazine reporters a little more wary when they publish lies about celebrities.