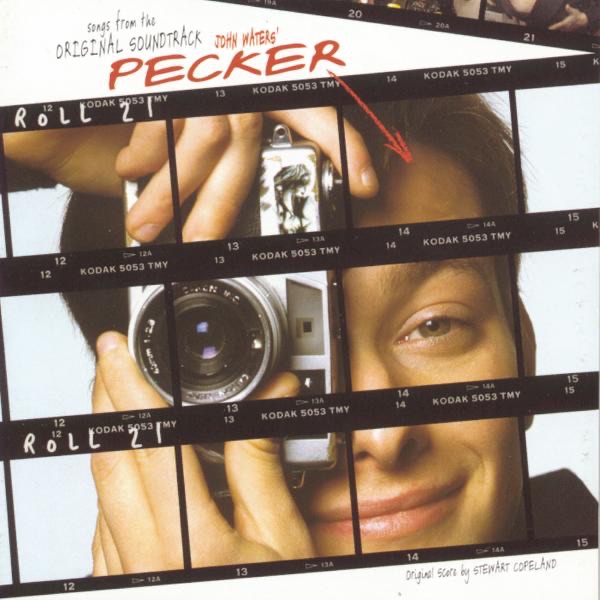 Sex and the City is Returning in New Revival Series... Minus One If you are a massive fan of Sex and the City... then gather the girls and listen up!!

HBO is on board for a revival of the popular series, which Sarah Jessica Parker has totally confirmed!
She shared the exciting news on her Instagram with a little video, saying, 'I couldn’t help but wonder... where are they now? X, SJP'.

The 10-episode series is going to be called ‘And Just Like That’, and will stream on HBO Max  - which means you gotta pay for Foxtel to have access to it. Totally worth it.

But; the plot thickens… While Sarah Jessica Parker, Cynthia Nixon and Kristin Davis will be reprising their roles as Carrie, Miranda and Charlotte, … Kim Cattrall will NOT be returning to play the iconic, sexy Samantha Jones.

Which isn’t really surprising considering the reported bad blood between Kim and SJP.

Kim also became openly hostile to SJP on social media and stated they’d never been friends, although SJP maintains they were.

While fans are torn over the smaller cast, perhaps like any real relationships, you have friends that fall away, and life changes…

Filming for And Just Like That begins in September in New York, but no release date has yet been set.