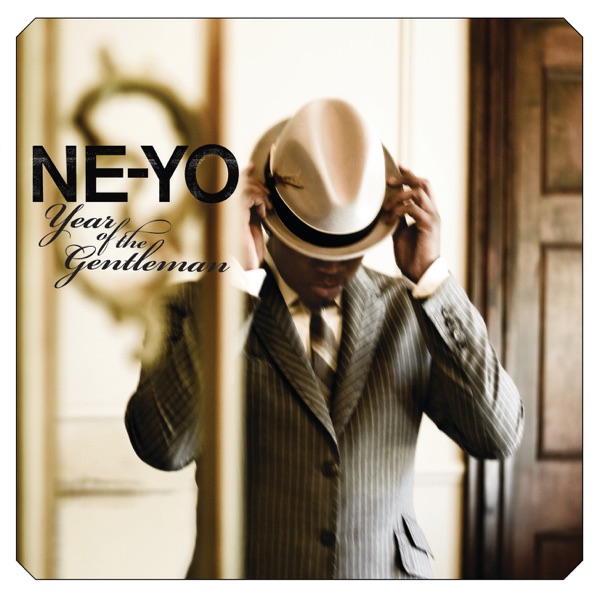 The Eurovision Song Contest Grand Finale was on Sunday in Rotterdam, Netherlands, with 26 countries battling it out for the title.

In the end it came down to three countries.

But there can be only one, and Italy's Måneskin was pronounced the winner scoring 524 points with their rousing rock anthem Zitti E Buoni, just ahead of Barbara Pravi from France on 499, and Gjon's Tears from Switzerland on 432.

This is the first victory for Italy since 1990.

But there has been a little controversy surrounding the Italian rock group, with footage of the band emerging of them partying in the green room, with the lead singer, Damiano David, bending down and appearing to snort something off of the table.

David has vehemently denied the accusations and has demanded a drug test to prove his innocence.

He is reportedly undergoing a drug test today (Monday 24.5.21) – so, does that mean France may emerge as the victorious winner if he tests positive to narcotics in his system?!

No matter what, their performance was electric, and if you missed it, here it is.

We have to say, we particularly loved France's Barbara Pravi's performance of Voilà - who is being likened to the great Edith Piaf.

Definitely have to give a special shout out to Iceland for Daði og Gagnamagnið's groovy performance of their song 10 Years, which placed them fourth with 378 votes. Loved this one.

Although, we were a bit disappointed that Will Ferrell and Rachel McAdams didn't make a cameo appearance as their characters Lars and Sigrit from the Netflix movie Eurovision Song Contest: The Story of Fire Saga.

What was your favourite Eurovision performance?

If you missed it, you can watch the WHOLE thing right here... Enjoy!!