Now Playing The Weeknd In Your Eyes 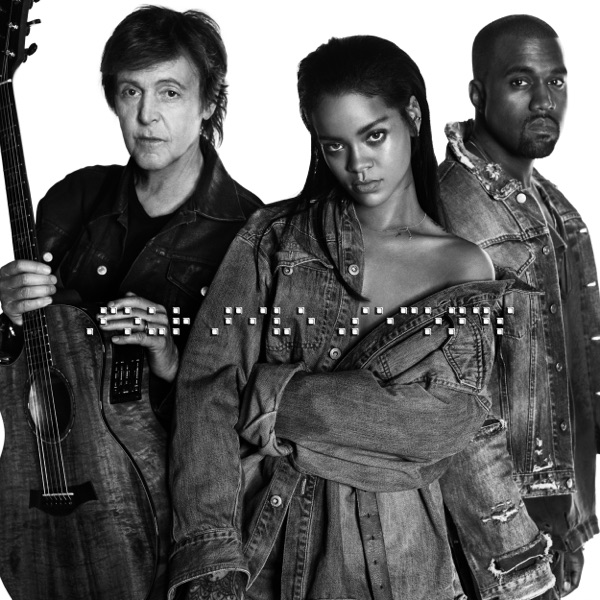 Don’t judge a girl by her cover.

If you were a big fan of the tv series Charlie’s Angels in the 70s... (you know, Farrah Fawcett and her glorious hair) and if you loved the movie reinvention in 2000 starring Drew Barrymore, Lucy Lui and Cameron Diaz – with Bill Murray as Bosley... then get excited because it has NOW been given the reboot treatment AGAIN, this time directed by Elisabeth Banks and starring Kristen Stewart, Naomi Scott and Ella Balinska as our Angels!

With Banks’ bold vision, Stewart, Scott, and Balinska are working for the mysterious Charles Townsend, whose security and investigative agency has expanded internationally. With the world’s smartest, bravest, and most highly trained women all over the globe, there are now teams of Angels guided by a bevy of Bosleys taking on the toughest jobs everywhere.

Look out for some of the Bosleys, including Elisabeth Banks, Patrick Stewart and Djimon Hounsou.

Plus, Ariana Grande, Miley Cyrus and Lana Del Rey have teamed up to record the theme song.