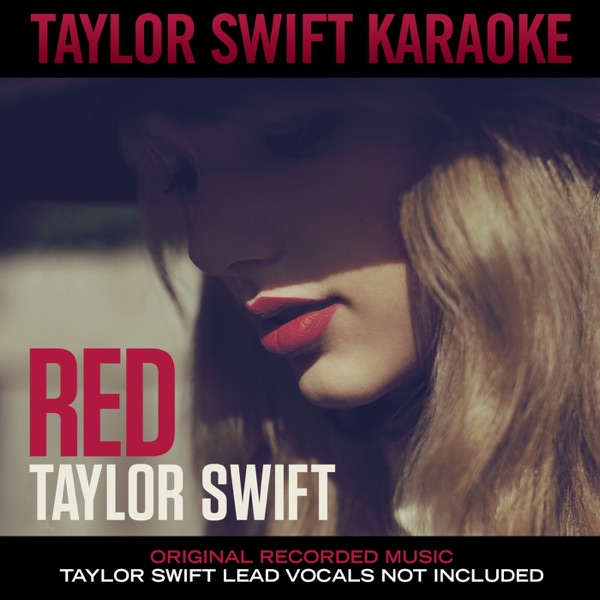 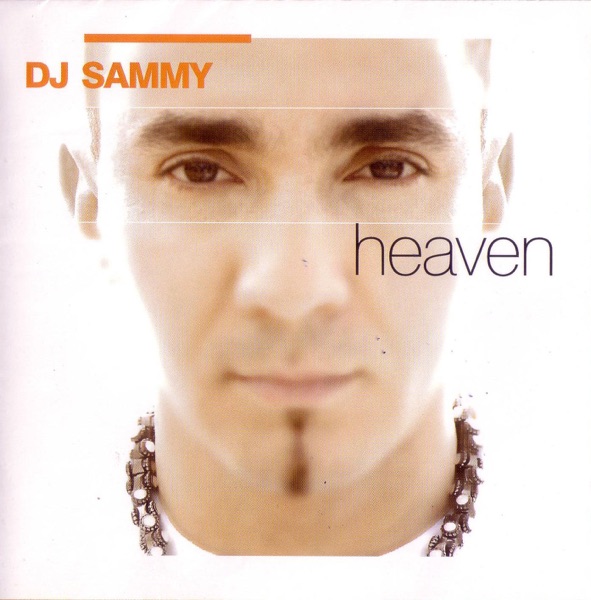 We get our first look at Jumanji: The Next Level and it looks hilarious Everything you know about Jumanji is about to change.

Four friends return to Jumanji to rescue one of their own but discover that nothing is as they expect. The players need to brave parts unknown, from arid deserts to snowy mountains, in order to escape the world's most dangerous game.

But this time, there is an even bigger twist.

The story sees the oddball group of friends from the first film going back into the game in order to save their pal Spencer (Alex Wolff), who has mysteriously decided to go back?? Why???