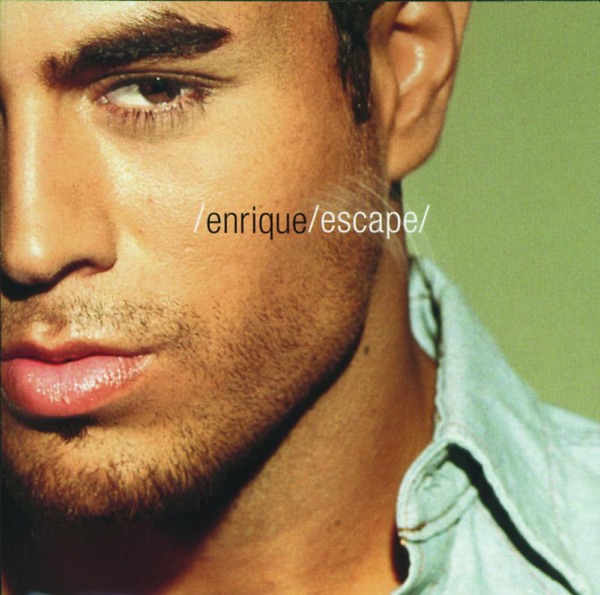 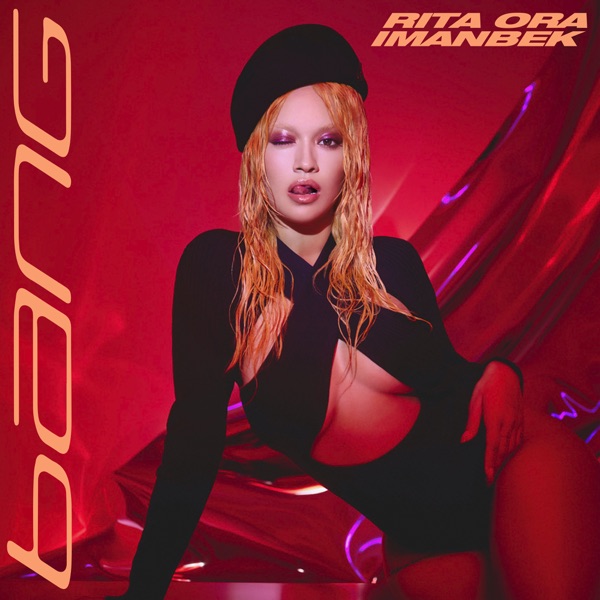 Umpires have been told players cannot move when standing on the mark, a rule designed to open up more of the field.

"When the umpire calls stand you're not allowed to move; it's pretty simple I would've thought," McLachlan said.

"There's ways to look into it and gain more 50m penalties, guys who are quick on their feet can [exploit it] and it impacts the way you defend.

"You feel a little bit helpless because usually you're dancing, carrying on over the mark to put them off.

"But it's opened up the game and that's what the AFL and fans want, to see goals kicked."

"We'll always listen but I think we need to be a bit patient on this one because it's gone through a process, it's there in its best intentions and we had teams scoring over 120 points for the first time in a long time."

No more than two penalties were paid in any practice game over the weekend with McLachlan stating there was more than 2,000 opportunities.