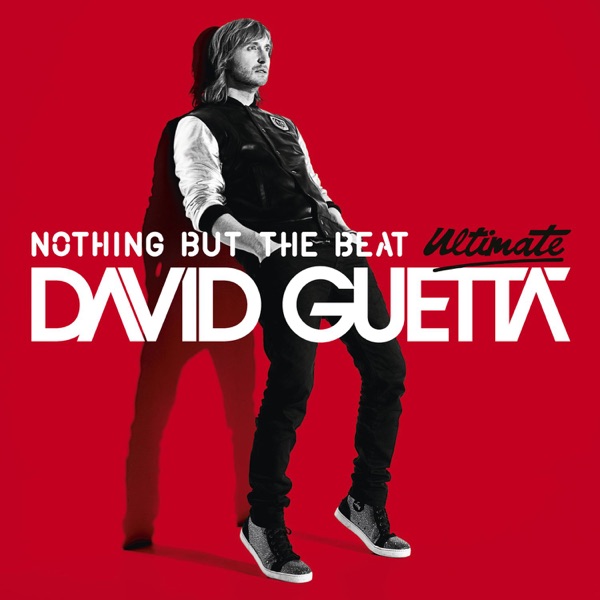 Australia have gone down to France in a heartbreaking Fed Cup final in Perth.

The French outplayed the Aussie's securing a 3-2 win in a best-of-five rubbers final at RAC Arena.

Earlier, Barty lost her singles battle against Mladenovic 2-6 6-4 7-6 (7-1), but Australia levelled up when Ajla Tomljanovic clinched a 6-4 7-5 victory over Pauline Parmentier, sending them into the doubles decider.

The Aussies have not won a Fed Cup final in 45 years.