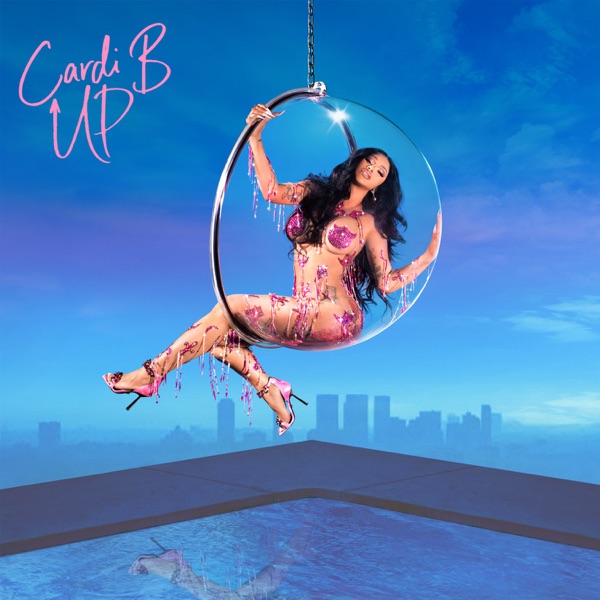 Now Playing Cardi B Up 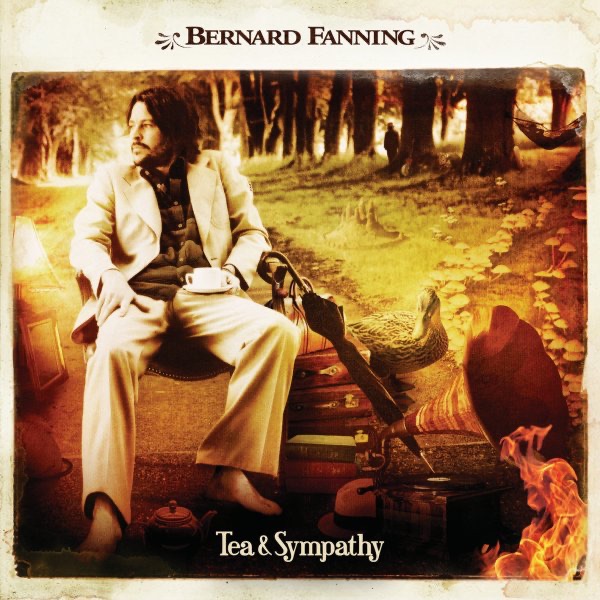 Aussie world number one Ash Barty has been knocked out of the Australian Open by Karolina Muchova.

Barty who took the first set with ease 6-1 and was leading 2-1 with a service break in hand when her opponent called for a medical timeout.

After the delay, Muchova won five of the next six games to claim the second set and went onto win the contest 1-6, 6-3, 6-2.

After the match Barty said the medical timeout was within the rules.

"It's within the rules, she's within her rights to take that time,"

"If she wasn't within the rules, the physios and the doctors would have said so. That's the laws of our game. We have those medical timeouts for cases that are needed. Obviously, she needed that today. Completely within the rules for her to take that.

Muchova will now play Jennifer Brady in Thursday's semi final while Naomi Oaska and Serena Williams will meet in the other semi-final.