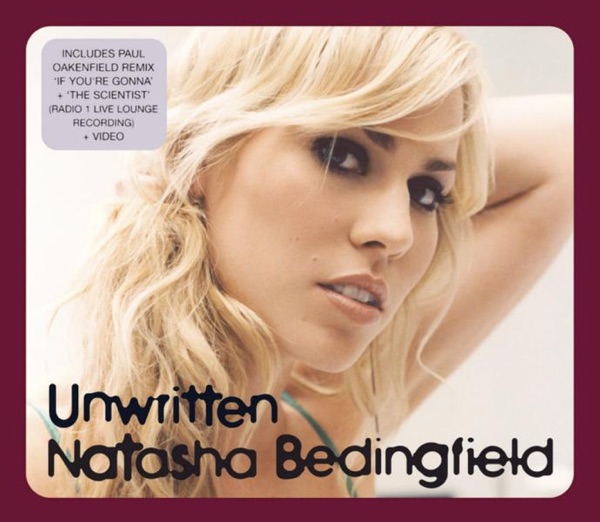 Basketball star pulls out of Tokyo Australian basketball star Liz Cambage has ruled herself out of the Tokyo Olympics.

Cambage cited her mental state had deteriorated since heading into the Olympic bubble including anxiety and panic attacks.

“Every athlete competing in the Olympic Games should be at their mental and physical peak, and at the moment, I’m a long way from where I want and need to be,” Cambage wrote in a statement.

“It’s no secret that in the past I’ve struggled with my mental health and recently I’ve been really worried about heading into a ‘bubble’ Olympics.

“No family. No friends. No fans. No support system outside of my team. It’s honestly terrifying for me.”

The announcement came amid reports she had been involved in an altercation during their training camp in the lead up to the games in Las Vegas.

Australian Chef De Mission Ian Chesterman praised the decision and wished her the best with her health.