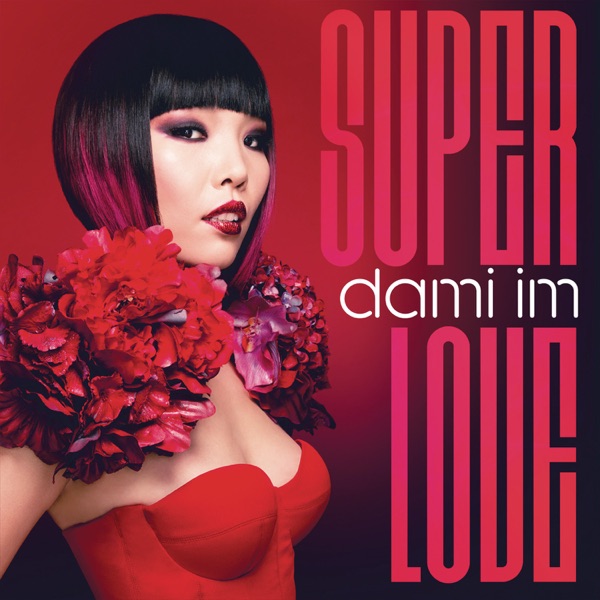 New South Wales have sealed a State of Origin series win after a last gasp victory in the decider against Queensland 26-20.

James Tedesco scored with less than 20-seconds left on the clock with a late attacking move down the right edge, spinning past the Maroons defence to get the ball down.

The Blues led 20-8 that included one hand on the trophy but allowed Josh McGuire and Josh Papalili to score and bring the game back level in a dramatic twist of events.

It was a nervous final 10-minutes until Tedesco's magic and after the game he was rightly awarded the Wally Lewis Medal for the player of the series.