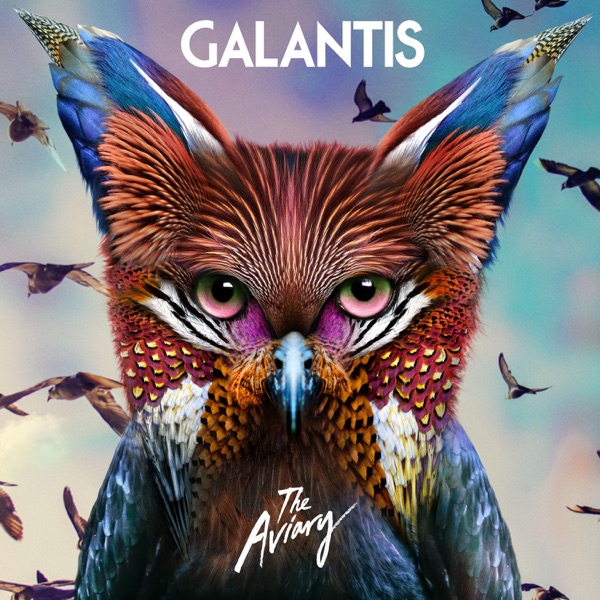 Essendon have become the first team to defeat West Coast at Optus Stadium this season.

West Coast lost Tim Kelly (knee) and Oscar Allen (head) throughout the match and both could spend time on the sidelines.

Post-match Eagles coach Adam Simpson said as the game went on his side couldn't sustain their effort.

“The will to win was there for the most part, but not the whole part. The game was on the line for the last ten minutes and we didn’t do enough, they did.”

Elliot Yeo returned to the side for the first time in 12-months collecting 14-disposals.

“He was a bit rusty early, he will build his minutes through the year. He will work his way into it.” Simpson said.

Josh Kennedy was the major goal kicker for the Eagles booting three goals.

West Coast are scheduled to play Carlton in Melbourne next weekend but it is unlikely cue to the COVID situation in Victoria.