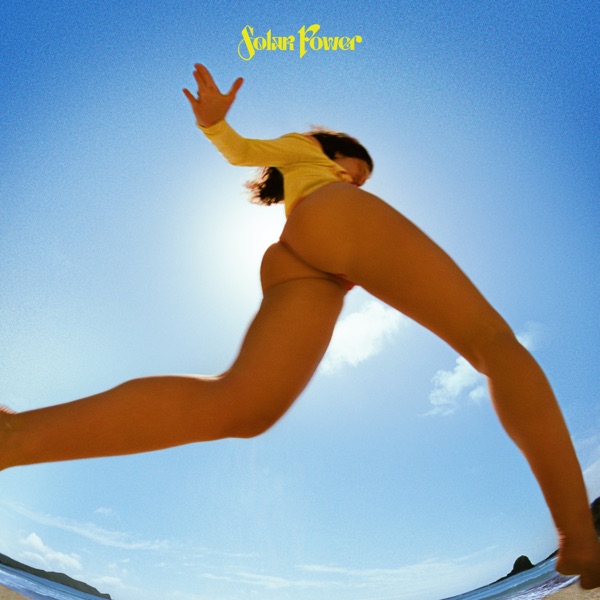 Buckley to move on from Pies Collingwood are on the hunt for a new coach after Nathan Buckley decided it's time to call it quits.

Buckley will coach Collingwood for the final time in Monday’s traditional Queen’s Birthday clash with Melbourne before leaving his post after almost 10 years in the role.

“Over the last couple of weeks in conversations with Graham (Wright) it was clear that there was an appetite for change in the program, and I could sense that as well,” Buckley said.

“This is the right time for the football club."

The decision comes midway through Buckley's 10th season at the helm of Collingwood, a period through which he has coached the Pies for 217 games for a winning record of 54 per cent.