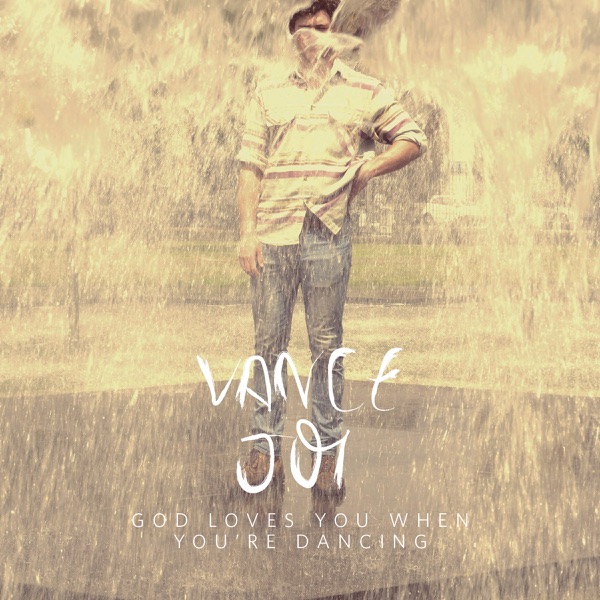 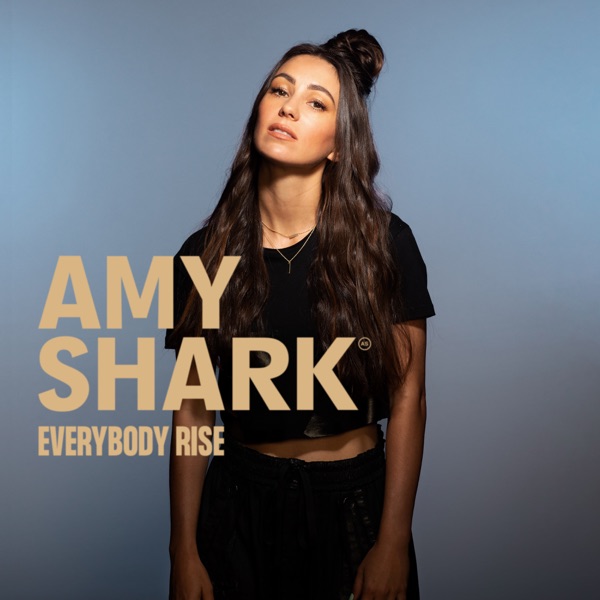 City chalk up third victory in a row A Joe O'Brien brace has helped Mandurah City to a 4-1 away victory to Joondalup United.

City have now won three consecutive matches and have moved to seventh position on the division one table.

Jeff Bright opened the scoring for the visitors before back to back goals from O'Brien.

Joondalup pegged one back before Alex Greyson put the icing on the cake.

Mandurah are back at home taking on Forrestfield United next week in another winnable game for City.