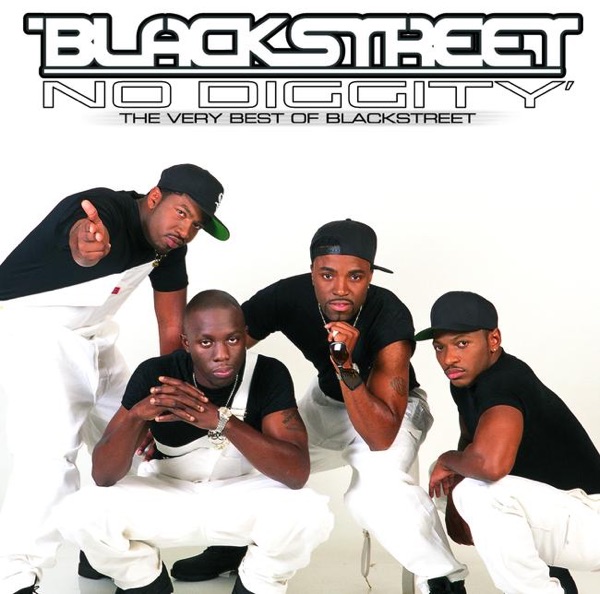 The new NBL1 West season gets underway on Friday night with the debut of the "Wave Cup".

NBL1 West is the new State Basketball League bringing WA inline with the east coast re-branding to the new name.

The Rockingham Flames and Cockburn Cougars will do battle for the "Wave Cup" throughout the 2021 and 2022 seasons.

91.7 The Wave is the new addition to the WA radio scene and is proud to be supporting community sporting clubs.

“Anyone who follows WA basketball knows the Cougars and Flames have a deep rivalry south of the river,” said Cockburn Chief Executive Tyrone Thwaites.

“We are two clubs that want to perform for our community, and there is no better time to start a new partnership than for the launch of a re-vamped NBL1 season."

Rockingham Flames General Manager Dean Horsington said with the strong rivalry between the two organisations, it’s a real positive to play for The Wave Cup.