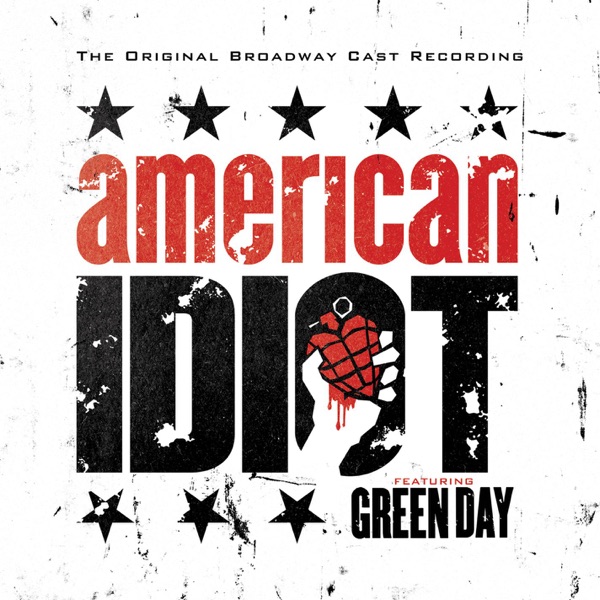 The Dockers have come from 11-points down early in fourth quarter to claim an after the siren victory.

Michael Walters was the hero leading strongly and marking 40-metres out from goal with scores tied.

The final siren sounded whilst Walters was on the approach to kick and needing any score to win sent the ball into the right hand goal post to hand Fremantle a 10.13.73 to 10.12.72 triumph.

"He plays like that every week, really. He's always been running, we just haven't utilised him in the manner we should," Lyon said.

"But now we're utilising our runners."

The Dockers are inside the top eight at the end of the round with a clash against Collingwood on Saturday at the MCG.