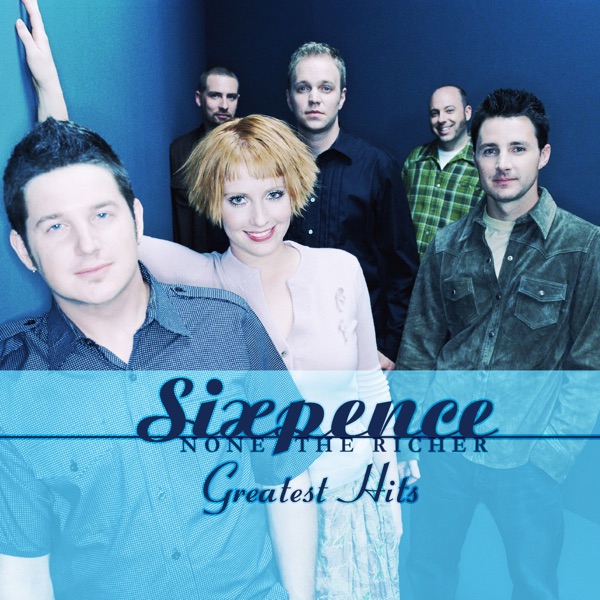 Now Playing Sixpence None The Richer Kiss Me 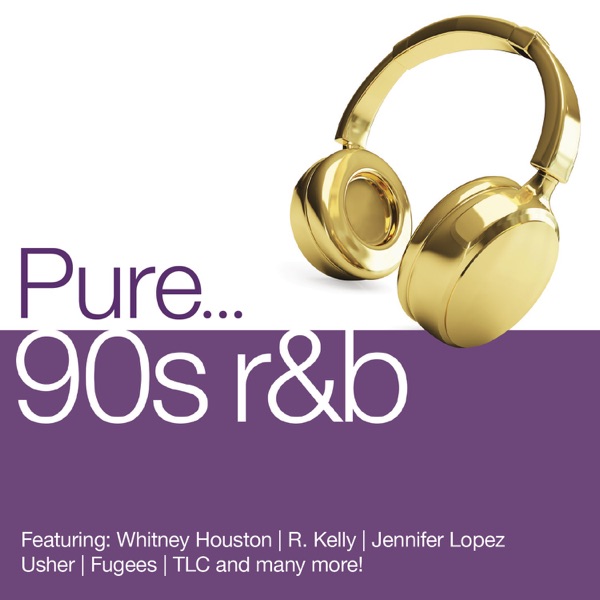 Eagles lose and record another injury A brave Eagles side has fallen short by 20-points against GWS in Blacktown.

Seven goals were recorded in a blistering opening term before the game turned into an ongoing arm wrestle that Giants were too good at running away to a 7.6.48 to 4.4.28 victory.

Coach Daniel Pratt said it was about playing more consistent footy over a longer period of time.

"Probably our biggest focus over the last couple of weeks has been playing our brand for longer... I felt like we played that brand for probably three quarters and then the last quarter it got away from us again. It's all part of our growth and development, just trying to stick it out for the 80 minutes, not 65. I think it's not far away, there was some positive stuff, but it could be hard for the rest of the year as well."

The last thing the Eagles needed on top of a winless start to the season was another major injury but that has happened.

Aisling McCarthy was collected inadvertently after a marking contest. A Giants opponent crashed into her lower left leg and McCarty immediately fell to the ground, clutching her left knee.

West Coast are back at home next week facing the Gold Coast Suns.