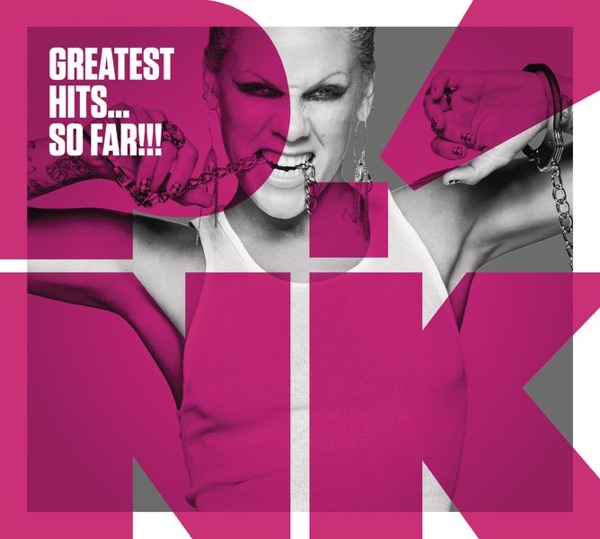 The Eagles have shaken off a gallant Suns outfit to defeat the Gold Coast to the tune of 23-points at Optus Stadium.

Leading by 42-points at the 13-minute mark of the third term the Suns whittled away the lead to just 11-points midway through the final term.

Jack Darling booted four goals in a return to form while Josh Kennedy and Dom Sheed kicked two goals each.

Ruckman Tom Hickey was a late withdrawal from the game with a tight hamstring and was replaced by Nathan Vardy.

Vardy failed to make an impact in the ruck and Hickey if hit should be expected to return straight back into the side.

West Coast now have a four wins, three losses record in 2019 and face St Kilda next Saturday at Marvel Stadium.