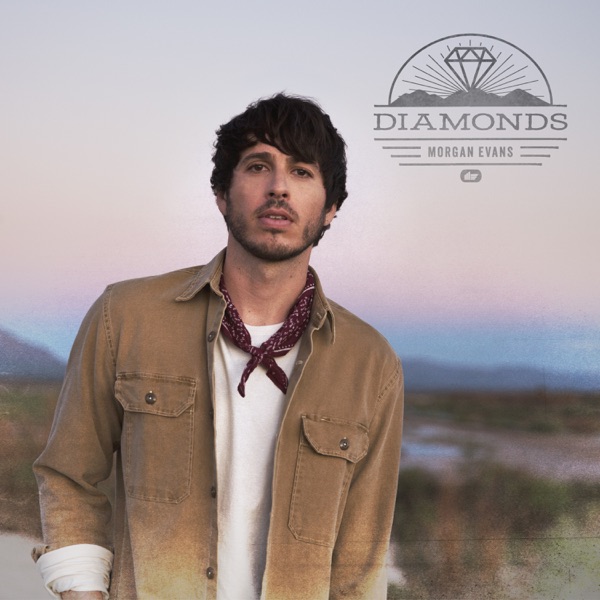 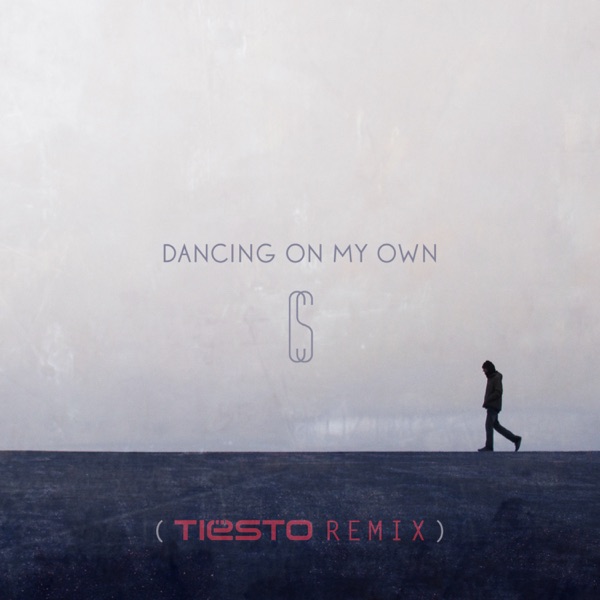 Eagles soar in the Alice West Coast finish the round in third spot on the AFL ladder just percentage behind the Brisbane Lions who are in second.

Despite the close margin Coach Adam Simpson would have been satisfied to come away with the four-points after the 14.7.91 to 11.12.78 victory.

West Coast were without skipper Shannon Hurn who was a late withdrawal with a calf complaint.

A match-up against North Melbourne awaits for the Eagles on Saturday at Optus Stadium.