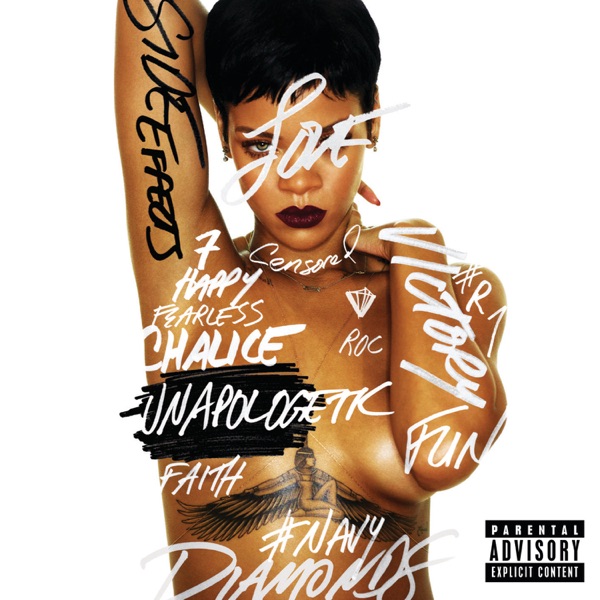 Eagles turn the Power out 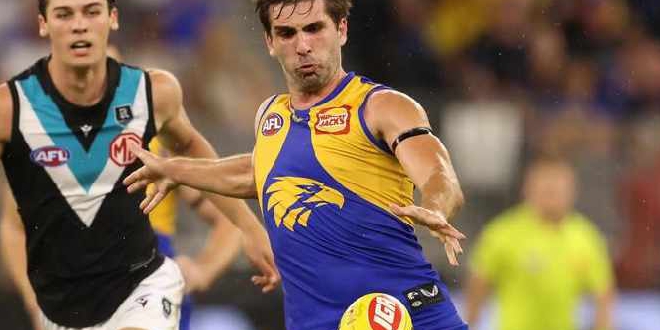 West Coast have flexed their muscles and taken down the top team in the competition Port Adelaide by 37-points.

Luke Shuey returned from a hamstring injury and had gathered 28 possessions before re-injuring his hamstring half way through the final quarter.

Liam Ryan flew high on a number of occasions and pulled in a mark of the year contender rising high on Power defender Darcy Byrne-Jones.

Coach Adam Simpson sang the praises of his small forward.

“Liam. He does some really special things. But his work rate, his work off the ball, that’s been terrific for us.” Simpson said.

He was equally as pleased that his side stood up after last weeks loss.

“Port are a very good side. They did a number on us last year. I thought we were smart, our leaders were good. But next week is a new week, and we travel to play the Saints.”

“I don’t know where we sit. I think we’re in better shape than last year, but we’ll take the win.”