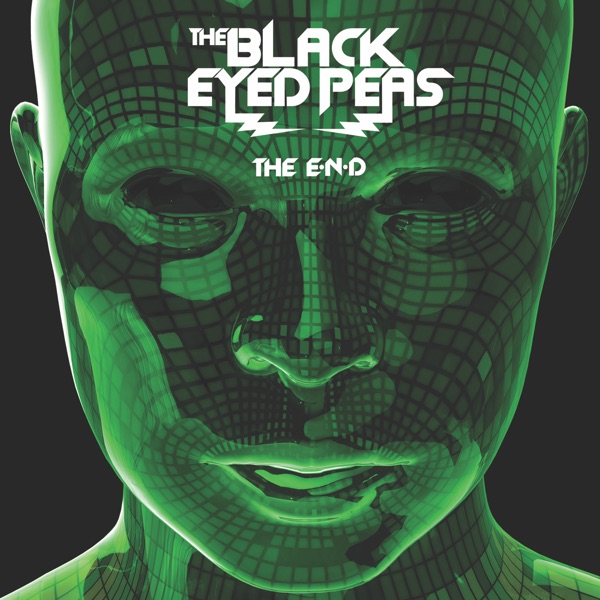 England hold out Australia for a draw Australia have been denied a further advantage in the Ashes England fighting out the final day in Sydney for a draw.

98 overs were to be bowled on day five, 10 wickets required for Australia to win, and 358 runs needed for English victory, all three results were on the table at the start of the day.

In a thrilling finish the visitors were nine down for the final two overs of the Test match with Stuart Broad and James Anderson grinding out the result through fading light.

The last recognised batter, Jonny Bairstow, was dismissed with just over 10 overs left Jack Leach with Broad then left at the crease.

At three overs left, skipper Pat Cummins was told he could only bowl spinners, and turned to Steve Smith, who got his first Test wicket since 2016 when he found Leach's outside edge and David Warner snaffled a sharp chance at first slip.

Anderson faced out the final six balls from Smith.

Usman Khawaja was named player of the match after twin centuries in the game.

The final Test starts on Friday in Hobart.