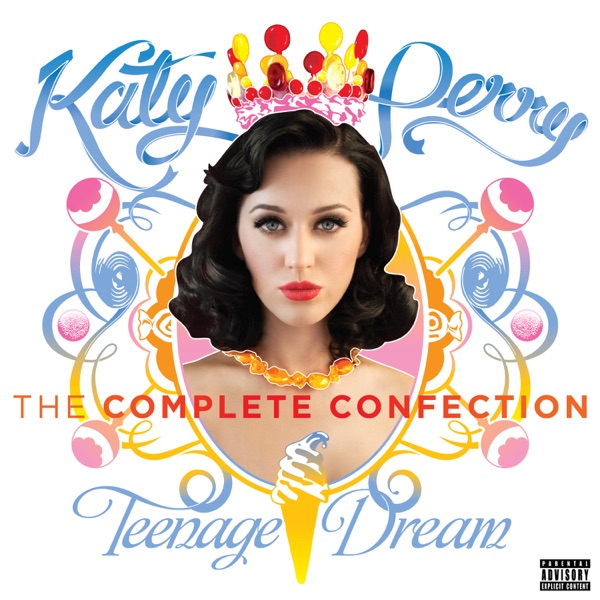 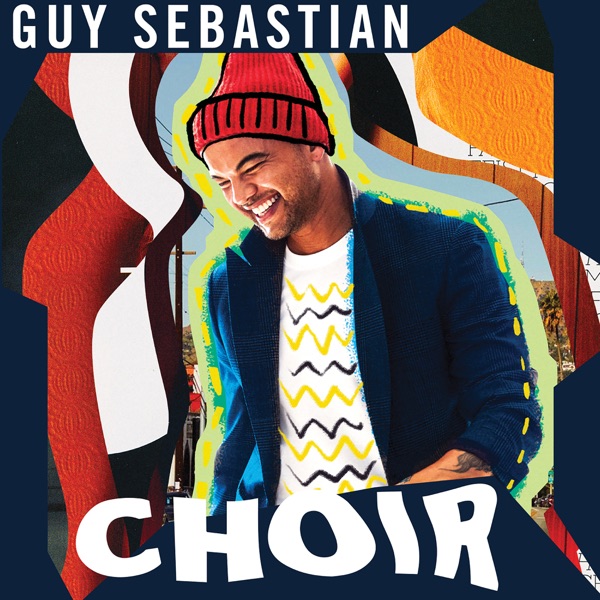 Rockingham-Mandurah have gone down to Claremont-Nedlands in a two-day Premier League clash at Cresswell Park at the weekend.

The Mariners won the toss and elected to bowl first, getting the ladder-leaders all out for 261 runs in their first innings on day one.

Rockingham-Mandurah got off to a tough start on day two, losing two of their opening batsmen to be at 2/13.

Coach Kris Kennedy said they struggled throughout the day to capitalise on big partnerships.

"At 6 for 170, with Adam France on 53 not out, we held some hope of chasing down [Claremont-Nedlands]," Kennedy said.

"But unfortunately we lost Craig Simmons, Ronan Hogarth and Adam France in quick succession, before being bowled out for 214.

"It was an extremely disappointing effort considering we were well in the contest for most of the game... it's been a similar circumstance throughout the season, just losing concentration in really pivotal moments of the game."

The Mariners are up against Perth at Lark Hill in another two-day game this weekend.

"We'll need a much-improved effort, with a big emphasis on partnerships with both the bat and ball," Kennedy said.

"In the last few weeks, we've really failed to put in a consistent effort throughout the innings."