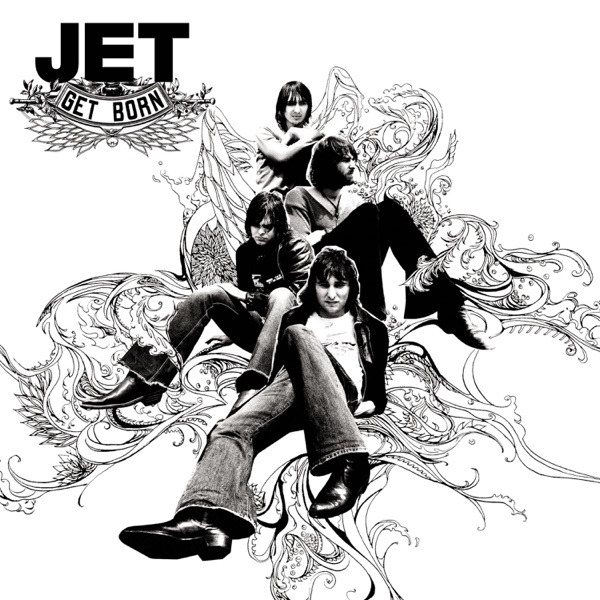 Recently Played Jet Are You Gonna Be My Girl
Listen Live Sampson joined the club in 2018 and has guided them to victory in the National Rugby Championship plus lead them to World Series Rugby, Global Rapid Rugby and now their return to Super Rugby competitions.

The 44-year-old said he was excited for what lied ahead.

“These are very special and exciting times to be involved with the club,” Sampson said.

“There is a lot of momentum not only within the Western Force, but also generally throughout Western Australian rugby, and I am delighted to be involved in witnessing it first-hand grow from strength to strength.

“We currently have a wonderful team throughout the entire organisation who are all motivated and passionate about what we do and who we represent. The club has been fantastic to me and my family, which I am so grateful for.”

The Force are hopeful to play in Super Rugby again next season depending on state and international borders with talk the competition could include NZ teams and begin as early as late February.