Now Playing Regard Ride It 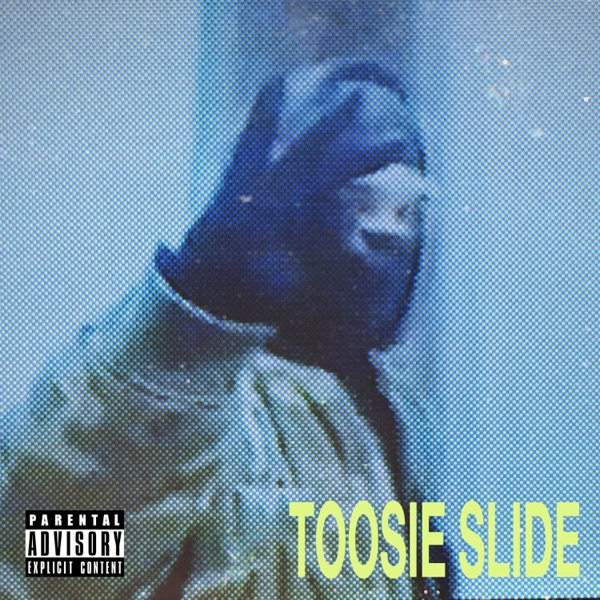 Fremantle defender Joel Hamling will miss the start of the season after injuring his left ankle at training on Monday.

Hamling had scans late yesterday, with the results subsequently confirming that he had suffered a significant injury to the ligaments in his ankle.

“Joel landed heavily on his left ankle after contesting a mark at training on Monday and was sent for scans, which confirmed the nature of the injury,” general manager of football Peter Bell said.

“He will be further assessed by a specialist, after which we will have a more accurate estimate of the recovery time Joel’s injury will require.”