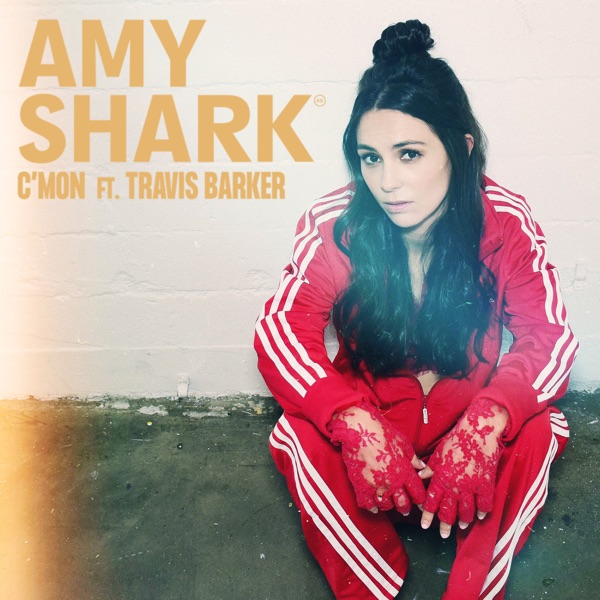 Dockers forward Jesse Hogan has been fined $8000 for breaching Western Australian COVID-19 quarantine rules upon his return to the state last month.

The 25 year old invited a woman to his Attadale home on September 23rd, one day in to his 14 day quarantine which was to completed at his residence under special directions arranged by the Fremantle Dockers and the state government.

Hogan was subsequently charged with failing to comply with a direction after police attended his address and he made full admissions.

He completed the remainder of his quarantine period in a supervised hotel and was released on October 5.

During his sentencing at Fremantle Magistrates Court on Tuesday, the police prosecutor said Hogan had text the woman and invited her to visit, asking her not to park on his driveway.

She came to the house, however an argument broke out between the pair and the woman left.

Fremantle are open to off-loading him to another club if possible however a clear suitor is yet to emerge.