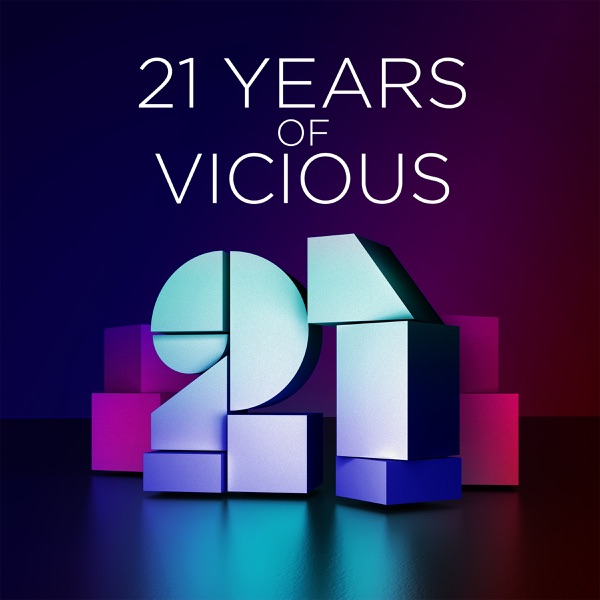 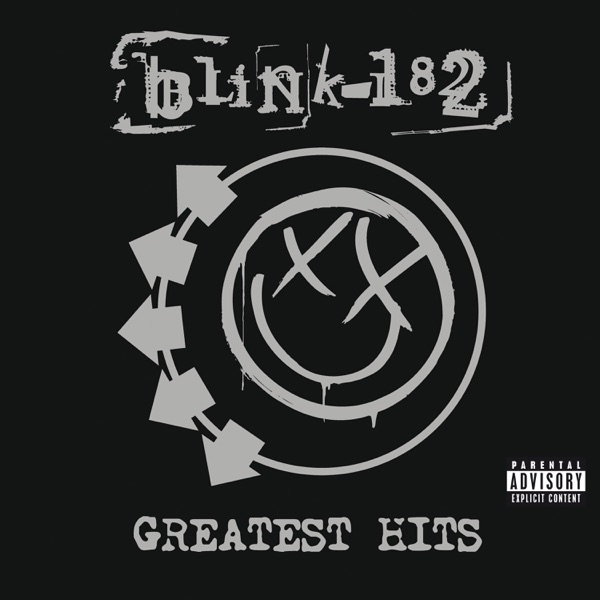 Lions too quick for Thunder Peel Thunder were no match for reigning premiers Subiaco on Saturday defeated to the tune of 62-points.

Ryan Bennell kicked three goals for Peel in one of the few shining lights in a dim performance.

Jason Carter and Stefan Giro worked away claiming 23 possessions each.

Peel are now two wins and two losses from the season to date sitting in sixth position on the WAFL ladder.

The Thunder are back at home on Saturday taking on East Perth.