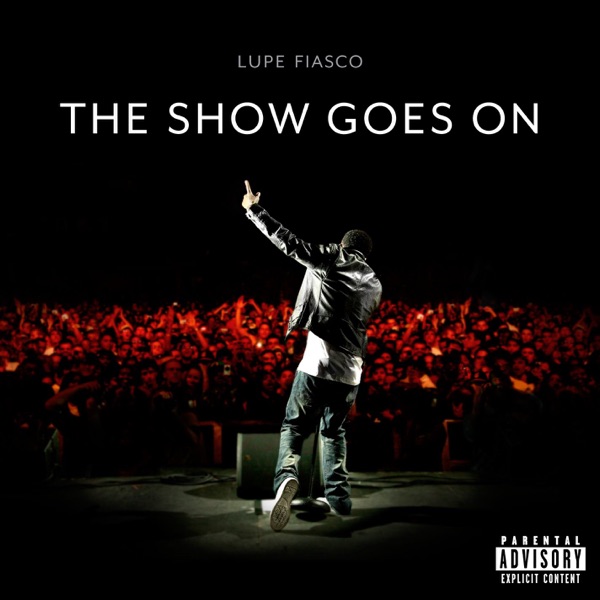 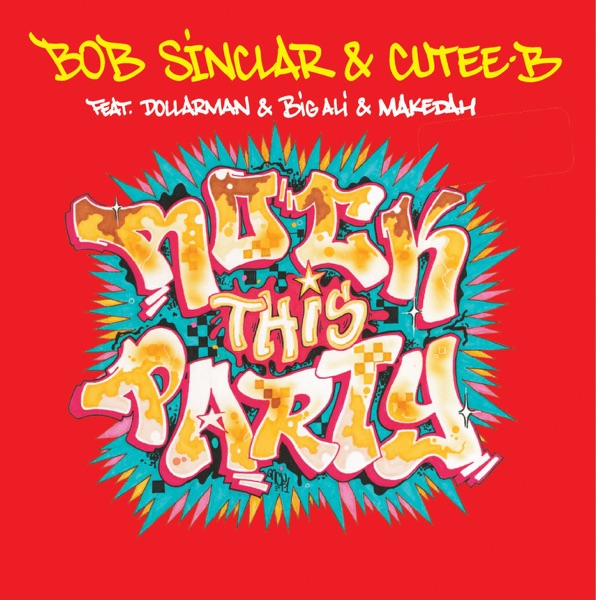 Mandurah City no match for Subiaco Mandurah City have fallen again this time away from home in a 4-2 result against Subiaco AFC.

City scored both of their goals in the second half following an early onslaught from Subiaco who led 2-0 at half-time.

Mandurah have just one win from now six games this season and sit second last on the first division ladder.