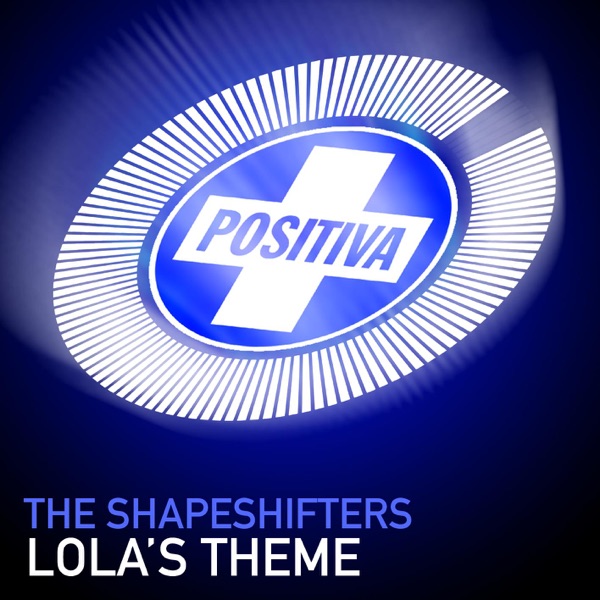 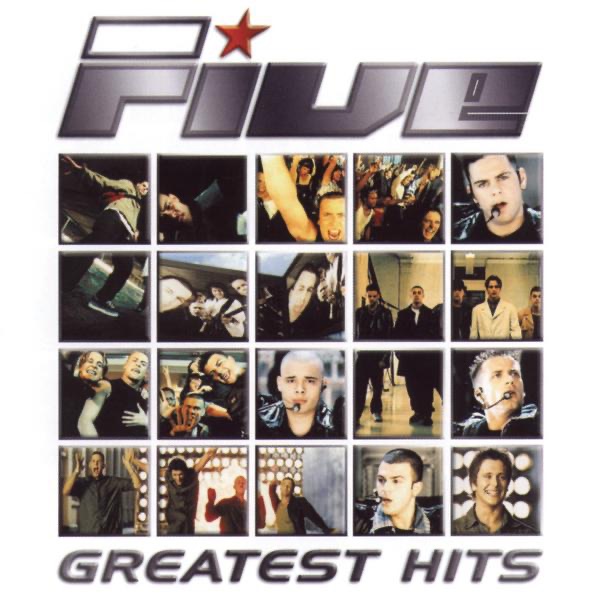 Recently Played Five If Ya Gettin' Down
Listen Live

Mixed weekend for the Flames

The Rockingham Flames have had a dominant 96-68 victory over the Willetton Tigers.

Caleb White led all scorers for the Flames with 18-points, Josh Ritchart contributed with 16-points while Chudier Pal and James Godfrey scored 14-points.

It was a strong bounce back for Rockingham who fell short against the Stirling Senators 110-99 on Friday night.

Rockingham are seventh on the men's SBL ladder.

The Flames women's team also split their matches across the weekend winning against the Sentators 79-72 but then couldn't match the performance against the Tigers 74-66.