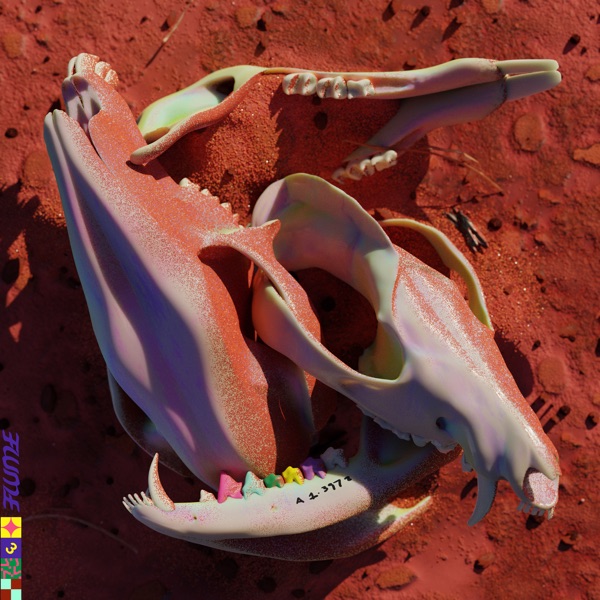 'Not an ideal start to the season' for Rockingham-Mandurah Rockingham-Mandurah suffered their first loss of the WA Premier Cricket season on Saturday going down to Fremantle by seven wickets.

The Mariners lost the toss and were sent into bat at Stevens Reserve, but it was not the start they were hoping for with Fremantle reducing them to 5/58 early in the game.

A middle order partnership between Brandon Burt and Callum Austen took the score to 100 before Austen was dismissed.

Burt was then joined by Adam France with the pair reaching 7/198 off 50 overs.

The Mariners struggled on the bowling front with Fremantle batsman Sam Whiteman finishing on 90 runs not out.

"Not the ideal start to the season," Rockingham-Mandurah coach Kris Kennedy said.

"We lost three wickets in the first ten overs which made us really come from behind throughout the rest of the innings."

Rockingham-Mandurah will now turn their attention to this Saturday when they take on Gosnells at Lark Hill in round two.