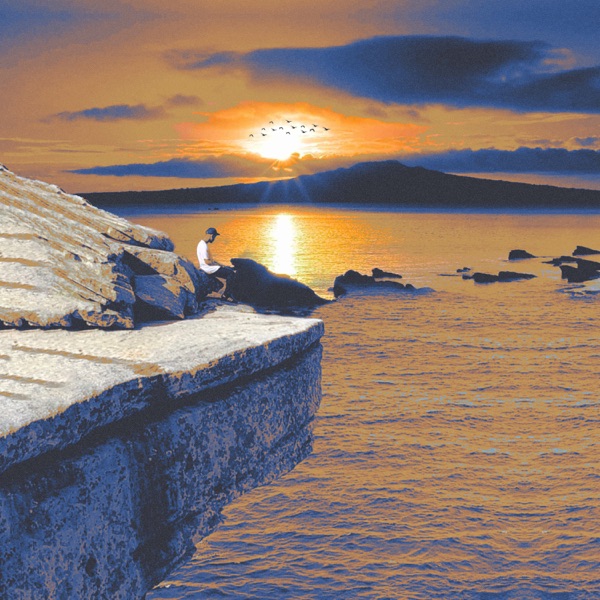 Dockers defender Alex Pearce will line up for Peel Thunder next weekend in a bid to return to the AFL side.

Pearce suffered a knee injury in round one and Dockers coach Justin Longmuir believes Pearce will need a game in the WAFL to get match fitness.

Peel have a bye this weekend delaying Pearce's return.

“Alex Pearce needs a game at Peel before he’s available for AFL selection. He’ll be probably a couple weeks away,” Longmuir told 7NEWS.

Longmuir expects Luke Ryan will be in a race against time to be fit for this weekend while Reece Conca has been given the green light to return.

Adam Cerra and Sam Switkowski could also be a chance to return.

“Cez (Cerra) is going to be really close this week along with Sam Switkowski. We’ll hopefully get a couple to return.”