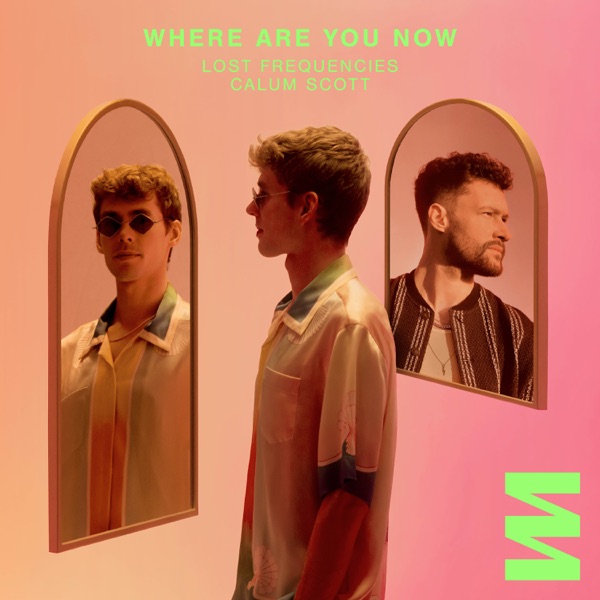 Valentine replaces Cam Shepherd who resigned the position after nine seasons at the club.

Some of Valentine's achievements in his three seasons at West Perth include successfully leading the side to a grand final appearance while leading the group through some of the clubs tough financial times.

“I believe the people at a club make the biggest difference in your success and both Peel Thunder and the Fremantle Football Club have some great people who I’m excited to work with." Valentine said.

“There are a lot of synergies between the two clubs who are both building strong lists, you can see some incredibly talented kids coming through.

“I’m really passionate about investing in the community which is something I believe this role will allow me to do, especially on the player development side as well as working with the indigenous players coming through,”