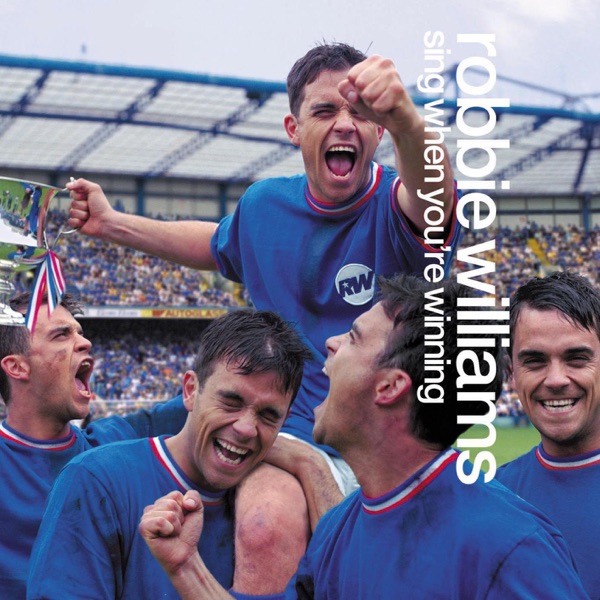 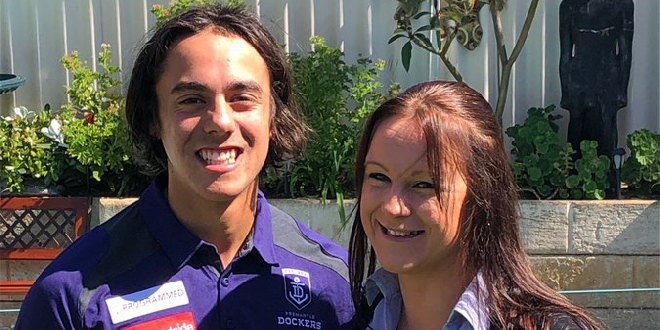 Peel Thunder product Jarvis Pina has hit the training track for the first time as a Fremantle Docker this morning.

The 19-year-old was selected by the club with pick six in Friday's Rookie Draft.

“The AFL app wasn’t updating, so I flicked off the screen and I put the phone beside me,” Pina said.

“Then I got the call from ‘Belly’ and he was like ‘you’ve been picked’ and I just said to him ‘are you serious?’

“It definitely got me out of bed pretty quick!

“I was stoked and just couldn’t believe it, I was sort of in shock.”

Bell told the running half-back that his strong 2019 with the Peel Thunder colts team led to his AFL opportunity.

“He just said it was from my body of work this year and that I’m of good character,” Pina said.

“He said it was well deserved for all the hard work I put in throughout the year.

“He was boarding the plane (back to Perth) so he couldn’t speak for too long.”

Since the announcement, Pina said the encouraging words from those closest to him have flowed in, as the 19-year-old looks ahead to grasping his AFL dream.

“All my mates and family are blowing up my phone right now,” Pina said.

“Mum is over the moon she’s running around the house, everyone’s just as happy as me.”

“It’s something I’ve always wanted and now I finally get the chance to have it.

“I’m going to take this opportunity with both hands and look forward to what the future holds.”