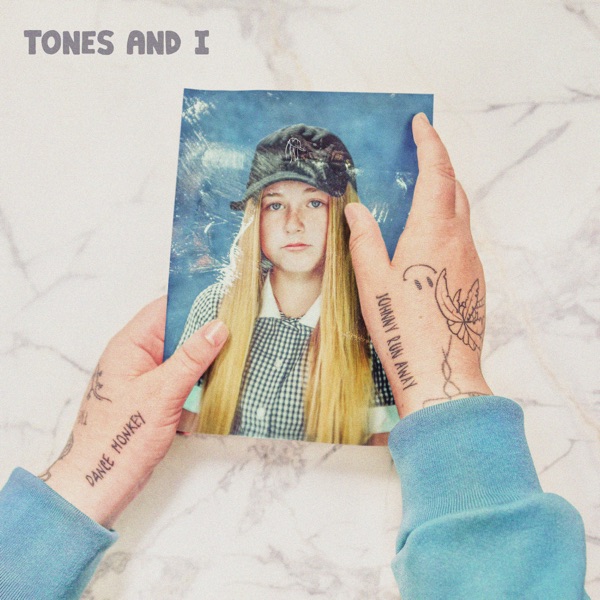 Perth Glory boss Tony Popovic has been named A-League coach of the Year at the Dolan Warren Awards.

Popovic has guided the Glory to the grand final this Sunday against Sydney FC in his first season at the club.

It's not the first time Popovic has won the award back in 2012-13 he guided the Western Sydney Wanderers to the premiership.

Striker Chris Ikonomidis was also honoured by being named the young footballer of the year.