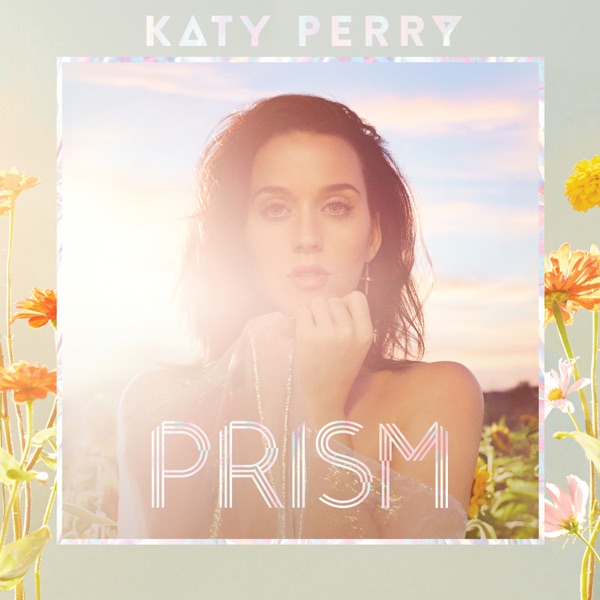 Willie Rioli will be able to return to the field in August after his two-year anti-doping ban was backdated.

It has been 18-months since Rioli played at the elite level but could now return before the end of the home and away season.

Rioli was found guilty of three breaches of the AFL's anti-doping code, two relating to tampering with a urine sample and one for the use of cannabis.

He can begin training with the club again on June 20.

Eagles CEO Trevor Nisbett said the time in which it took for a verdict was frustrating but it was the penalty was a "fair compromise."

"It's 18 months and I think that's unfair on any individual regardless of what they've done, and in Willie's case he admitted guilt, he admitted what he had done and is extremely remorseful for that."