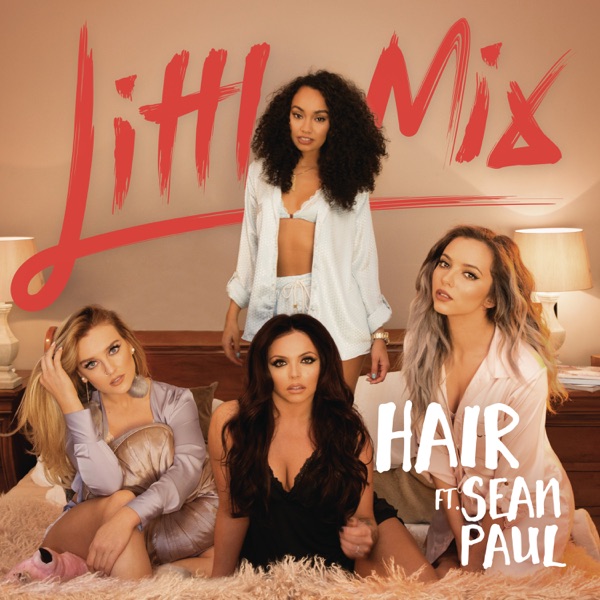 Rockingham City have lost a golden opportunity to climb up off the bottom of the ladder suffering a 1-0 loss to Balcatta.

It's a heartbreaking defeat for City and coach Goran Stajic believes the three-points are just around the corner.

"From a football perspective we are absolutely going so good, we are yet so close but yet so far." Stajic said.

"We are not scoring or we are not scoring enough, there's a hell of a long way to go we are not even at the half way point yet and we've got a stretch of five game home in a row and that's going to be a fantastic mindset for the boys to have."

Rockingham have won just one game so far in the NPL season Stajic believing the second victory could just been a matter of a change in fortunes.

"I honestly believe we should be a lot higher that it is now, there's still 14 rounds to go but for now the ladder doesn't lie, we just need to get ourselves off the bottom."

This week Rockingham City take on top of the table Floreat Athena and Stajic believes that fact is not a concern.

"If anyone could possible beat them then it could be us, yes it is a far stretched statement but I honestly believe we can do it at home."