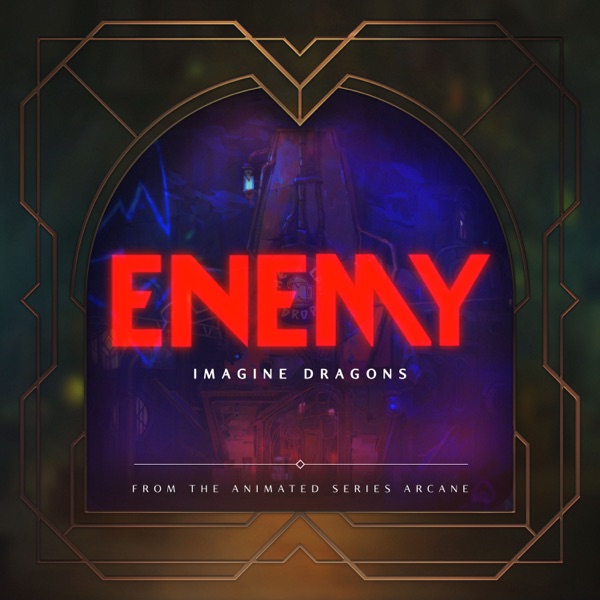 Rockingham's very own Luke Travers has been selected by the Cleveland Cavaliers at pick 56 in Friday's NBA draft.

The 20-year-old moved to the United States at the end of the 2022 NBL season, training in front of eight teams across the country preparing for the draft.

He was also invited to showcase his talents at the NBA G-League Elite Camp.

Travers debuted for the Rockingham Flames in the State Basketball League in 2017 before signing with the Perth Wildcats in 2019.

In the past three seasons with the Wildcats Travers has averaged 7.8 points, 5.4 rebounds and 2.2 assists per game.

He was also recruited by the Mandurah Magic in July, 2021 for the rest of the 2021 NBL1 West season.

“It’s a huge day for the state and the club,” Petrik said.

“It’s amazing for anyone to make it from domestic juniors at a state league club all the way to the pros. There’s a lot of people who have been involved in that and a lot of good kids who have played.

“I remember talking to NBA scouts about him years ago. He was young and athletic and long. We knew that once he put on size, people wouldn’t be able to stop him. Men at state league level couldn’t stop him at 17 so we knew what would happen once he filled out.”

Cleveland, this mullet is for you. https://t.co/5ygAuFiIqU